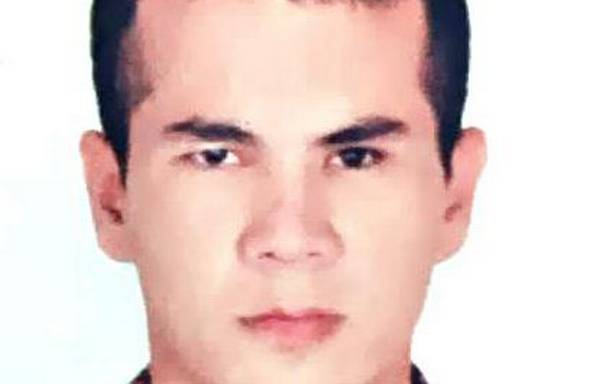 Qurban Haidari, an Afghan student who completed his master’s degree from the Jawaharlal Nehru University (JNU) this year, has started an online petition to seek an extension of visas of all students from his country.

As of 6 p.m. on Friday, the petition had already received over 35,000 signatures.

Mr. Haidari who pursued a degree in Computer Applications said while his visa had initially expired on July 21, the extension he received is also set to expire on August 31. “Despite a circular issued by the university, I have not been able to receive my bonafide certificate. It is required for my visa application. I visited my department a few times but was refused the certificate each time. Without the certificate, I will not be able to apply for my visa extension. At this point, I do not know what will happen. Returning to Afghanistan would only mean that I will be putting my life at risk,” said Mr. Haidari.

As a student who completed his undergraduate degree from Jamia Hamdard University followed by his postgraduation from JNU, Mr. Haidari said he was interested in higher studies.

With four days left for his visa to expire, Mr. Haidari, who lost his left arm at a bomb blast in Mazhar-e-Sharif 17 years back, appealed to the Centre for assistance while recounting the events that unfolded during the previous Taliban regime.

“All my qualifications are from India. If I go back at this point, the Taliban will shoot me. My brother was martyred in 2015 by the Taliban. The situation over there is worse than anybody can imagine. My family back in Afghanistan has repeatedly asked me not to return. They have already started seeing people getting beaten and tortured by the Taliban. I have been trying my best to speak to the authorities, to arrange for my documentation, but nothing has happened so far,” he said.

Through the petition, Mr. Haidari has also appealed to the Indian Council for Cultural Relations to extend the student visas of all Afghan nationals in India and to provide a stipend and scholarships to those who are on ICCR fellowship.

Stating that each of the thousands arriving at the Kabul Airport would have had members killed by the Taliban at some point, Mr. Haidari said that the situation was worsening by the day.

“While some have lost a few family members to the Taliban, for some others, entire families have been wiped out. People are gathering at the airport as they know how the Taliban can behave. Last time, women were denied their basic rights. The same thing is bound to happen again,” said Mr. Haidari.