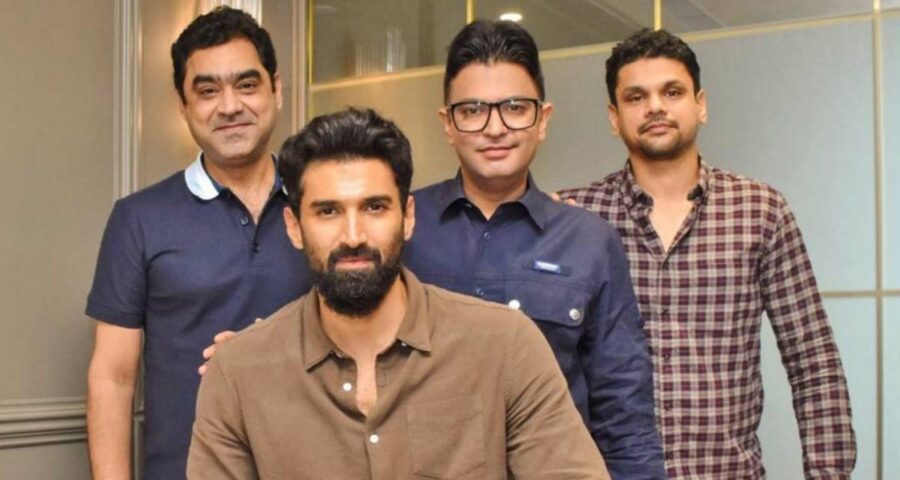 It is known that the young and energetic actor Ram Pothineni was last seen playing the lead role in action thriller drama Red, in which he played the dual role and the movie was average at the box office.  Red was the remake of Tamil action thriller Thadam.

Now according to the latest report, Thadam/Red is going to Bollywood  and Aditya Roy Kapoor is on the board to act in this action drama. Helmed by debutant Vardhan Ketkar, the Hindi remake will go on floors in September.

Aditya Roy Kapur, who was last seen in action entertainer Malang, will play the lead role in the Hindi remake of  Red. The makers took to Twitter to make the official announcement regarding  this remake. The yet to be titled film will be bankrolled by Bhushan Kumar and Murad Khetani.

Earlier there was a strong buzz in the film industry that Sidharth Malhotra would  play the lead in the Hindi remake of Thadam. Now, the makers have announced that Aditya Roy Kapur has been roped in. The makers are yet to reveal the other cast of the film.  The upcoming action thriller movie is inspired by true events.  The movie revolves around the murder of a young man. Confusion ensues when key accused in this murder is found to have a look alike.