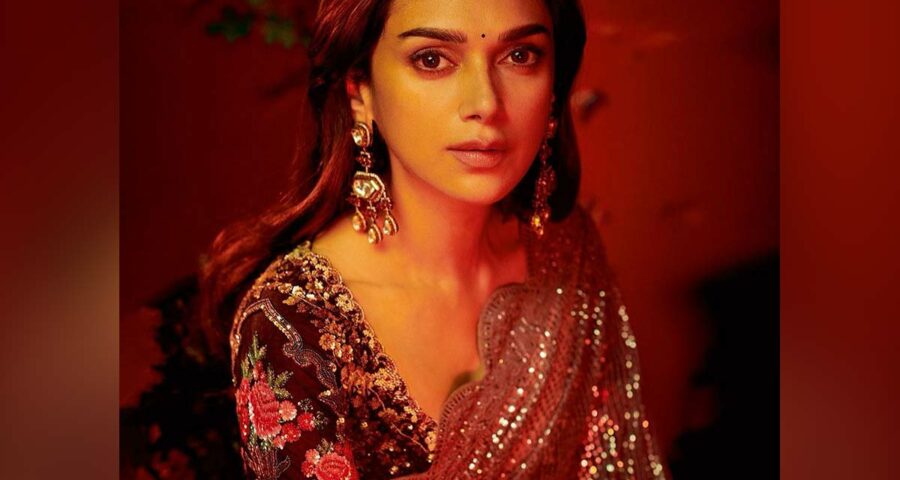 Sanjay Leela Bhansali is currently waiting for the release of his directorial venture Gangubai Kathiawadi  which has Alia Bhatt in the lead role and Ajay Devgn in cameo. His next project is a web drama titled Heera Mandi which has Aditi Rao Hydari,  Sonakshi Sinha,  and Manisha Koirala  in the lead roles. . A few other senior actresses will also make  guest appearances in this web series.

The sources say that Heera Mandi is  Sanjay Leela Bhansali’s darkest project yet. Not only the dark theme but the treatment, including the visuals and milieu is expected to be of a very dark nature.  The sources also revealed that the  Manisha Koirala, Sonakshi Sinha and Aditi Rao Hydari starrer web series is supposed to be full of s*x and abusive language.

In the past, Sajay Leela Bhansali had tried to make ‘Heera Mandi’ as a movie and had offered Priyanka Chopra the chance to play the main lead but unfortunately, she  turned down the offer citing date issues. Some of the others names that were also  being considered for the project were Rekha, Tabu, Madhuri Dixit, and Shabana Azmi.

Heera Mandi is  a web series about love, betrayal, succession and  the politics in the kothas.