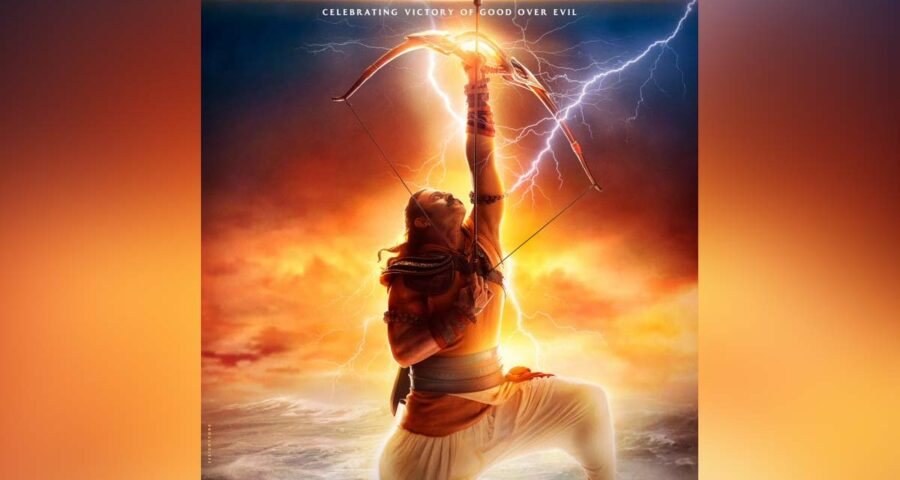 This mythological drama Adipurush starring Rebel star Prabhas and Kriti Sanon, had faced massive backlash when its trailer was released in the month of October. From poor VFX to alleged misrepresentation of facts – Adipurush faced a lot of flak. It is known that makers have also postponed the release of Adipurush in order to avoid a clash with South biggies like Chiranjeevi’ Waltair Veeraya, Nandamuri Balakrishna’ Veera Simha Reddy, Akhil’ Agent, Ajith’ Thunivu and Vijay starrer Varisu, all of which are reportedly slated to hit the screens during the festive occasion of Sankranti 2023. Umair Sandhu, who calls himself a film and fashion critic in the UK, UAE and India, shared an interesting update about Adipurush.

Umair Sandhu took to his twitter and wrote: Adipurush is in severe trouble. Stake Holders are not happy with the final cut copy. As per them, Disaster.

According to Umair Sandhu, the stake holders are not happy with the final cut of Adipurush and they called the movie- A disaster.

Adipurush is said to be made on a whopping Rs  500 crore budget, which frankly, is an embarrassment for the producers.

The movie has been criticized for everything ranging from awkward casting and garish costumes to disastrous VFX.

Helmed by Om Raut, the film Adipurush has been in the making for a long time.