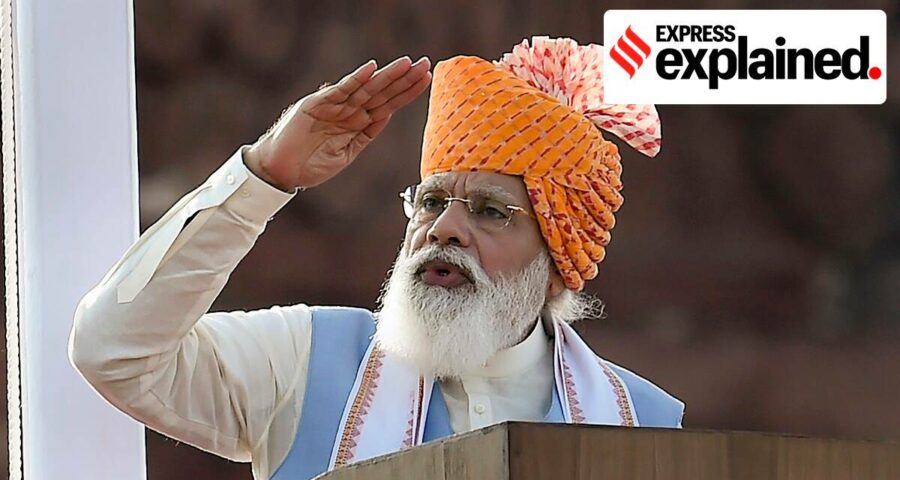 In other words, rice fortification is a process of adding micronutrients to regular rice. The micronutrients are added keeping in mind dietary requirements. 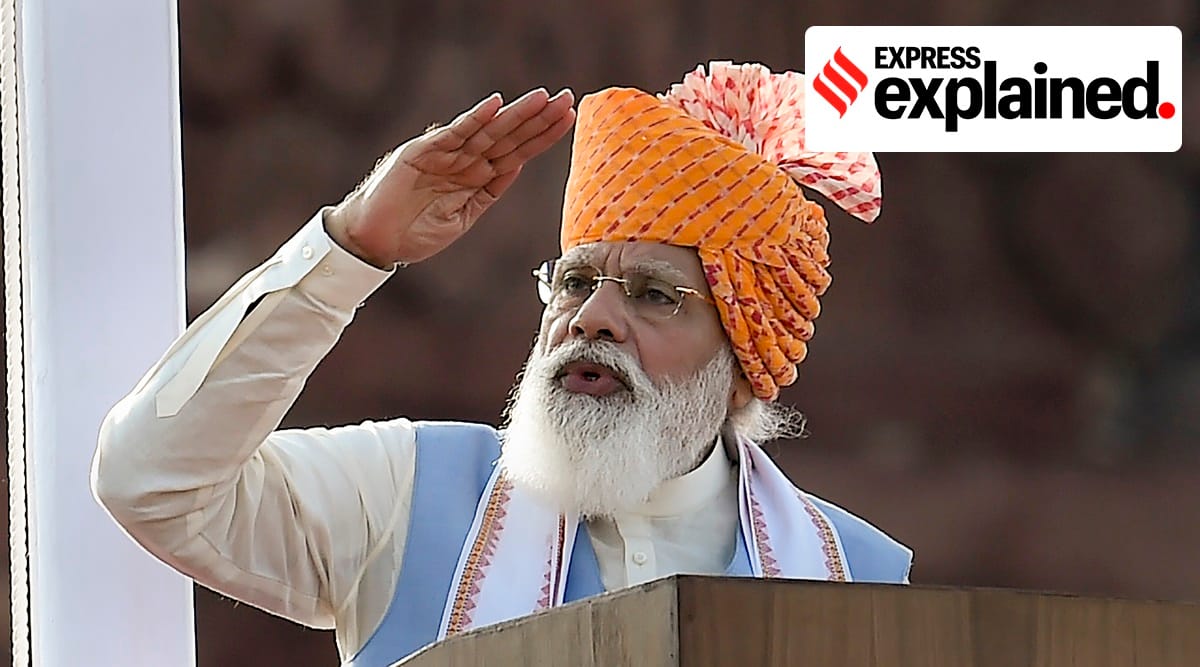 In his Independence Day speech, Prime Minister Narendra Modi announced the fortification of rice distributed under various government schemes, including the public distribution system (PDS) and midday meals in schools, by 2024.

What is rice fortification?

The Food Safety and Standards Authority of India (FSSAI) defines fortification as “deliberately increasing the content of essential micronutrients in a food so as to improve the nutritional quality of food and to provide public health benefit with minimal risk to health”.

In other words, rice fortification is a process of adding micronutrients to regular rice. The micronutrients are added keeping in mind dietary requirements.

Various technologies are available for rice fortification, such as coating and dusting. For rice fortification in India, ‘extrusion’ is considered to be the best technology. This involves the production of fortified rice kernels (FRKs) from a mixture using an extruder machine.

How does the extrusion technology to produce FRK work?

In extrusion technology, dry rice flour is mixed with a premix of micronutrients, and water is added to this mixture. This mixture then goes into a twin-screw extruder with heating zones, which produces kernels similar in shape and size to rice. These kernels are dried, cooled and packaged for use. FRK has a shelf life of at least 12 months.

As per guidelines issued by the Ministry of Consumer Affairs, Food and Public Distribution, the shape and size of the fortified rice kernel should “resemble the normal milled rice as closely as possible”. According to the guidelines, the length and breadth of the grain should be 5 mm and 2.2 mm respectively.

But why is rice fortification needed?

India has very high levels of malnutrition among women and children. According to the Food Ministry, every second woman in the country is anaemic and every third child is stunted. India ranks 94 out of 107 countries on the Global Hunger Index (GHI), which puts it in the ‘serious hunger’ category.

Fortification of food is considered to be one of the most suitable methods to combat malnutrition. Rice is one of India’s staple foods, consumed by about two-thirds of the population. Per capita rice consumption in India is 6.8 kg per month. Therefore, fortifying rice with micronutrients is an option to supplement the diet of the poor.

What are the standards for fortification?

Under the Ministry’s guidelines, 10 g of FRK must be blended with 1 kg of regular rice.

Does fortified rice have to be cooked differently?

What is India’s capacity for fortification?

According to the Ministry, nearly 2,690 rice mills have installed blending units for production of fortified rice, and the current blending capacity stands at 13.67 lakh tonnes in 14 key states. FRK production has gone up from 7,250 tonnes to 60,000 tonnes within 2 years.

Existing rice mills need to be upgraded to fortification facilities. The cost of the upgrade varies from mill to mill depending on the volume of fortified rice produced. According to the Ministry, an investment of around Rs15-20 lakh would be required to upgrade a rice mill of operating capacity 4-5 tonnes/hour.

What will be the cost of fortification?

The Ministry estimates that the cost of producing FRK with three micronutrients — iron, folic acid, and vitamin B-12 — will come to around Rs 0.60 per kg. This cost will be shared by the Centre and the states. The government will pay this cost to rice millers.

How can a beneficiary identify that she is getting fortified rice and not regular rice?

Fortified rice will be packed in jute bags with the logo (‘+F’) and the line “Fortified with Iron, Folic Acid, and Vitamin B12” mandatorily printed on the pack.

According to the Ministry, six states, including Maharashtra and Gujarat, have started distributing fortified rice as part of the pilot scheme, with approximately 2.03 lakh tonnes distributed until June 2021. Four more states are expected to start by September.

Has any other country tried this?