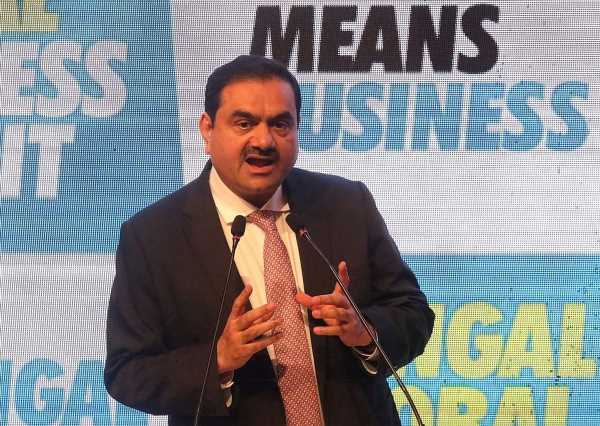 The maintenance, repairs and overhault firm, which has six investors, received its first external funding from GTI Group and Punj Lloyd in 2007. All existing investors will exit the company following the transaction. 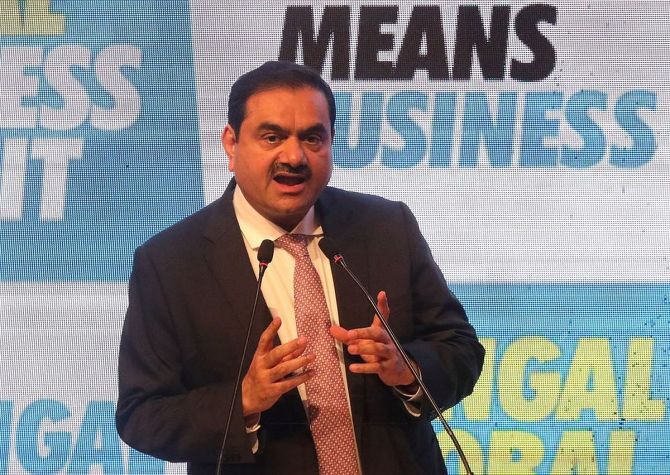 The group controls seven airports and the latest acquisition will give it maintenance capabilities in all three aircraft maintenance verticals — airline, business jets, and defence.

Set up in 1951 by two friends P S Menon and B G Menon, Air Works has presence in 27 cities, including hangars in Mumbai, Hosur, and Kochi. Indamer Aviation, the oldest private MRO in the country, was set up in 1947.

The MRO firm, which has six investors, received its first external funding from GTI Group and Punj Lloyd in 2007. All existing investors, including the Menons, will exit the company following the transaction.

“The MRO sector has a crucial role to play in both the defence and civilian aerospace sector,” said Ashish Rajvanshi, CEO, Adani Defence and Aerospace. He added that the ongoing modernisation programme to make India a large market for defence aircraft presents comprehensive opportunities for the sector.

India’s MRO market is expected to grow three times from $1.7 billion to $5 billion by 2030, the two companies said in their announcement. Currently, Air Works and Boeing are undertaking heavy maintenance checks on three P-8I aircraft that are operated by the Indian Navy.

Yet, despite the expansion in new markets, Air Works has been facing challenges such as increasing finance costs and recent loss of a few general aviation clients (business jet operators) to a rival firm. “The company has been on a self-sustaining mode, but went through a challenging time during the pandemic. It was like a speed breaker but now the company has come out it,” said a person familiar with Air Works operations.