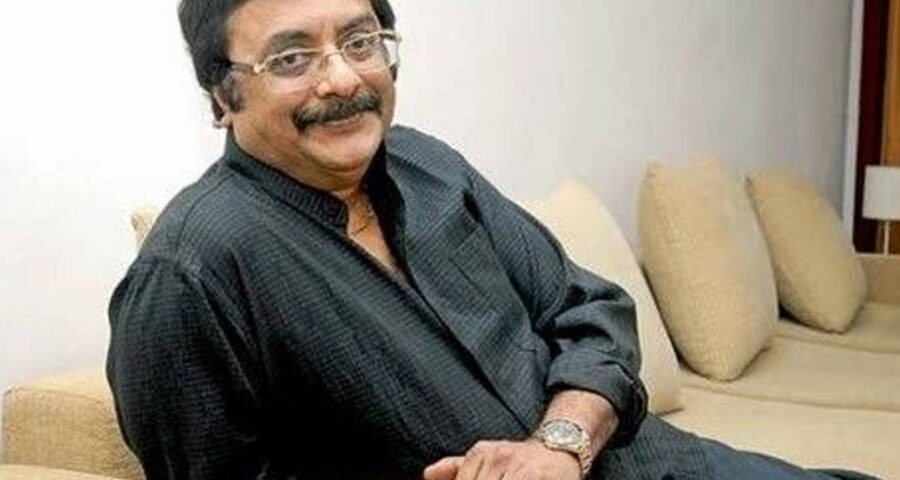 The renowned actor-turned-director Pratap Pothen passed away in Chennai today in his apartment. The reason for his death is unknown. His dead body was first witnessed by the housemaid who reached the flat this morning. He is 70 years old and the remaining details about his death are being interrogated.

Pratap Pothen started his acting career with the Malayalam movie Aavaram in the year 1978 and acquired the Film Fare Award in the Best Actor category for his outstanding performance in the film Thakara in 1979. He acted in over 100 films in multiple languages like Telugu, Hindi, Tamil and Malayalam.

And as a consecutive win, he again clinched the Filmfare Award in the Best Actor category in the Malayalam movie Chamaram in 1980. After gaining experience in acting field, he took up direction responsibilities with the movie Meendum Oru Kaathal Kadhai and won the best debut director award.

He got married to actress Radhika in the year 1985. But their married life did not become fruitful and they parted their ways in 1986. He then married a coprporate professional Amala Satyanath in 1990 and they have a daughter named Keya. His relationship with Amala too was ended in 2012.