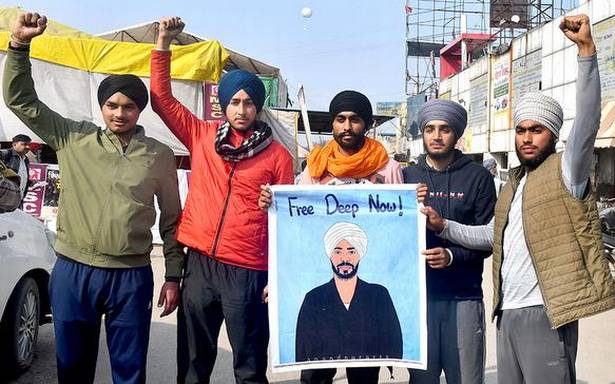 Lakha Sidhana, wanted in R-Day violence case, asks protesters to raise their voice against the arrests

On Tuesday, the police arrested Sidhu, a former Punjabi actor, from Haryana’s Karnal.

In the video, he is seen asking protesters to raise voice against the arrest of Sidhu and other people.

The farmers’ leaders should hold talks with the government until the police release the arrested persons and withdraw FIR against them, said Mr. Sidhana.

He insisted on more and more people joining the farmers’ protest.

Finding his call location was the key. “Our technical team found that Sidhu’s mobile location was in and around the Red Fort premises on Republic Day. Next, in the evening, he was around the Singhu border but during late night his location was traced to Kurukshetra in Haryana. Then he switched off his phone,” said the officer.

On January 27, he switched on his phone to recharge an OTT platform, which gave police a lead in the case.

Later in the day, his location was traced to Patiala. He kept using other mobile numbers but police kept tracking him and finally nabbed him from Karnal, the officer said.

“We have asked details of his bank account to find out the source of the money he spent on farmers’ protest,” said the officer. 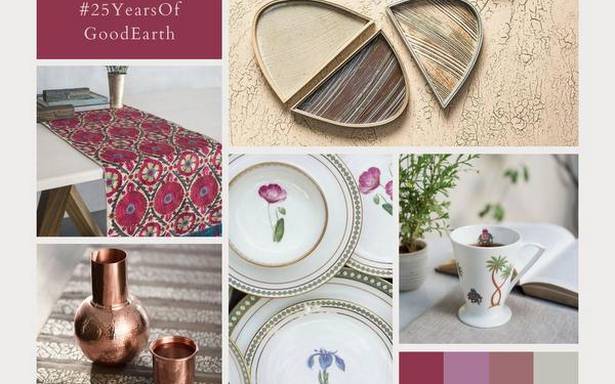 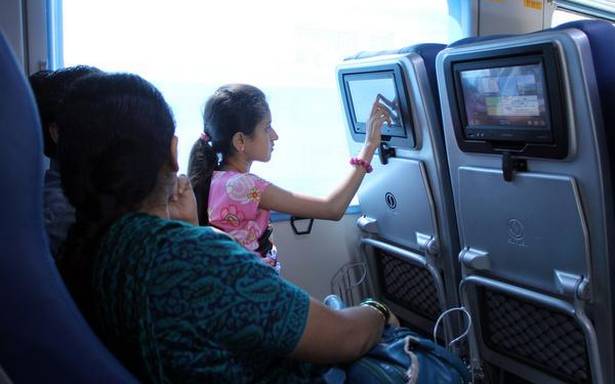 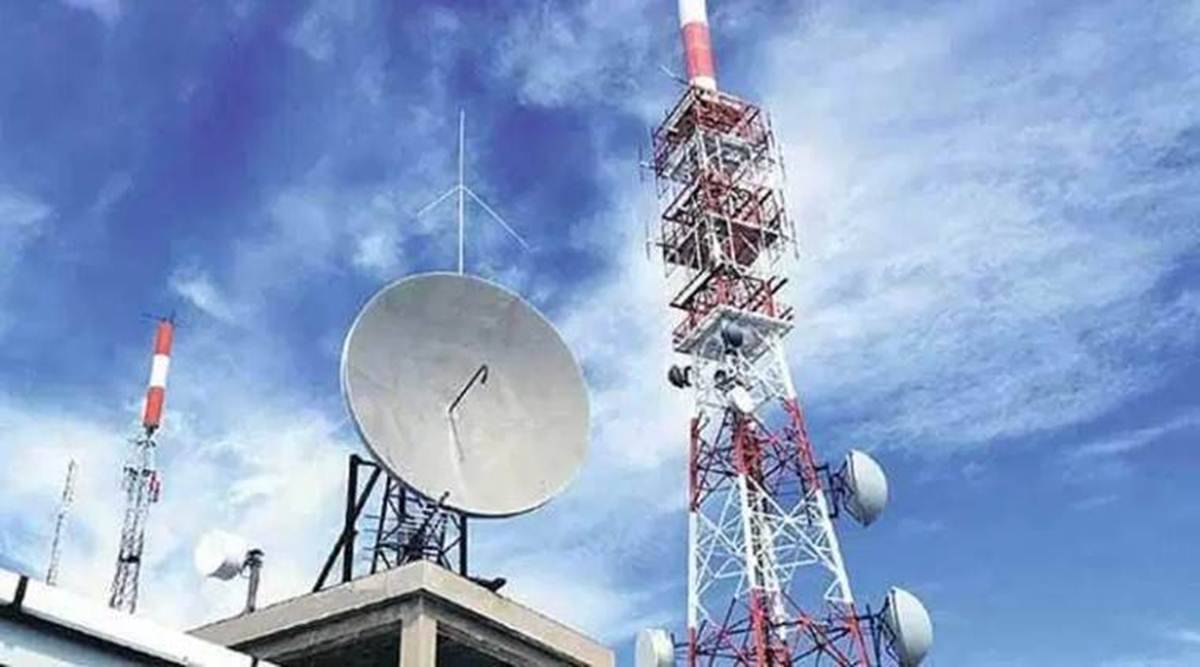