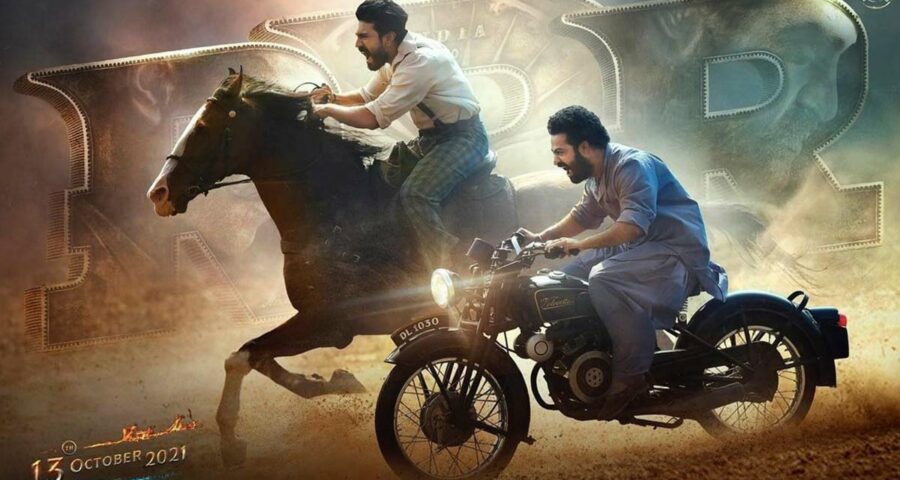 SS Rajamouli is currently busy in his upcoming magnum opus RRR which is being bankrolled by DVV Danayya and it has Jr NTR and Ram Charan in the lead roles. Despite taking many precautionary measures  the makers of RRR are facing constant leaks.

Rajamouli and Co are taking extreme measures to eradicate these leaks, however they keep getting leaked. Now according to the latest update, an action pic from the sets of RRR has been leaked this time. Who is behind these leaks – some team members or the fans?

The sources say that the close members to the cast and crew are not even allowed to the sets of RRR including the family members of Jr NTR and Ram Charan. Even the schedule details and timings are updated to the cast at the last minute to avoid any leaks. Already there is a ban on mobile phone on the sets. Despite taking these many efforts, RRR leaks are happening.

Rajamouli’ RRR also has Ajay Devgn, Shriya Saran, Samuthirakani, Alia Bhatt, Olivia Morris, Alison Doody and Ray Stevenson in the crucial roles.  RRR, which is set in the backdrop of 1920s north India under the colonial rule of Britain, is slated to hit the  theatres on 13th October 2021.