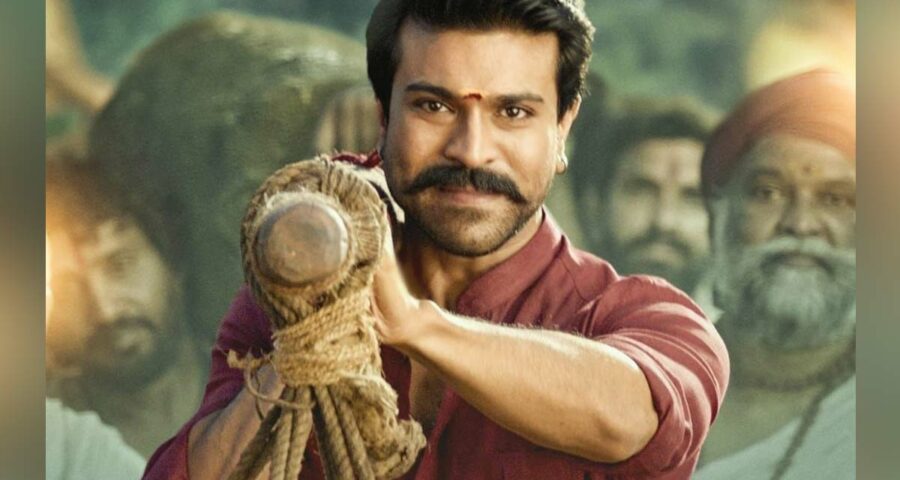 Mega Power Star Ram Charan and Chiranjeevi are working together for an upcoming film Acharya which is gearing up for the grand release this month. The social message oriented movie has Kajal Aggarwal and Pooja Hegde in the female leads.  The reports are coming that  the makers  of Acharya are planning to trim the character of Ram Charan.

Initially, it is heard that Chiranjeevi asked Koratala  Siva to make Acharya a multi-starrer and Kortala  Siva also increased Ram Charan’s role as per Chiranjeevi’s suggestions but now he has decided to trim Magadheea star’ character.

It is being heard that producers of Acharya along with Chiranjeevi and Koratala Siva are planning to reduce Charan’ role, as the movie seems boring with his character getting a lengthy screen time.

Earlier during an interview, Kortala Siva had said, “The upcoming film Acharya will be treat for all Mega fans as Ram Charan plays a pivotal role in the film. It’s the opportunity for a lifetime for me to direct both the father and son- Chiru and Charan in a single frame.”

On the otherside, Charan who was last seen playing one of the lead role in Rajamouli’ magnum opus RRR, is currently working with Kiara Advani in RC15.