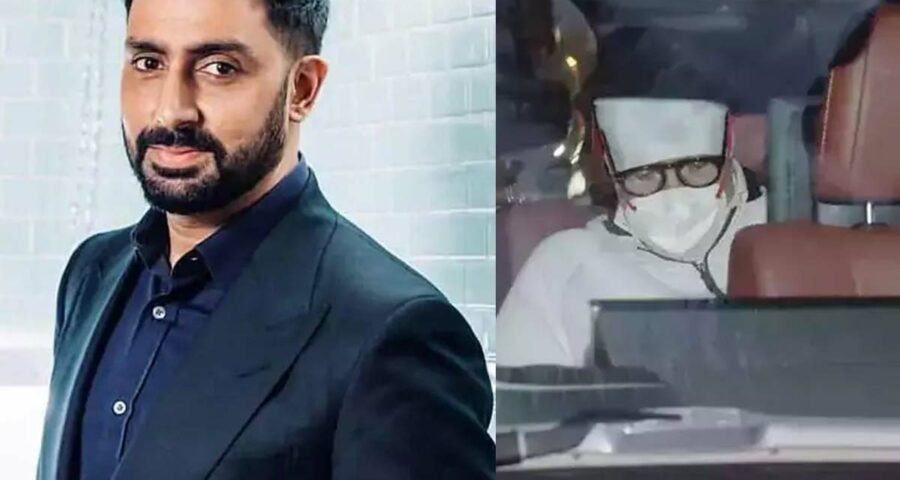 Abhishek Bachchan, the son of Bollywood megastar Amitabh Bachchan, who made his Bollywood debut with JP Dutta’s Refugee, opposite Kareena Kapoor Khan, completed two decades in the film industry last June. Earlier during an interview, he said that he has always been critical of his performances.

Last year, Jr Bachchan made his digital debut with the Amazon Prime Video series Breathe: Into The Shadows. Post that, he was seen in crime drama Ludo, which came out on Netflix.  Abhishek was also involved in the documentary Sons of the Soil,  which was based on the journey of his kabaddi team, the  Jaipur Pink Panthers.  Now according to the latest report, Bollywood star Abhishek Bachchan sustained minor injuries while shooting for his upcoming Hindi film Oththa Seruppu Size 7 remake in Chennai.

The reports are coming that Abhishek  Bachchan injured his right hand in the mishap and he has been advised rest and a sling support for the next few days. The sources say  that Abhishek Bachchan is the only actor on the sets and just voices of others are used in the rest of the film.  Jr Bachchan is also the producer of this remake.

A source revealed that Abhishek Bachchan  is prone to hand injuries. He had fractured a finger as well as his left hand earlier.