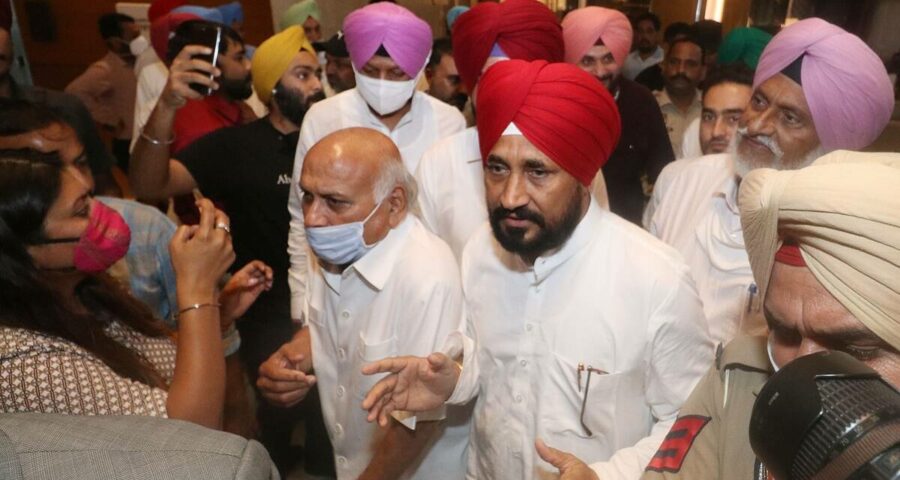 Taking a swipe at the Congress, AAP said it hopes Channi will be able to fulfil the promises made by the party in 2017 which it has so far failed to deliver. The Aam Aadmi Party (AAP) on Sunday congratulated Charanjit Singh Channi after he was named as the new Chief Minister of Punjab by the Congress.

In a statement issued from the party headquarters in Chandigarh on Sunday, the Aam Aadmi Party, on behalf of the entire party leadership, warmly congratulated Charanjit Singh Channi.

“The AAP hopes that Charanjit Singh Channi will fulfill all the promises made by the Congress in 2017 during his four-five-month tenure, as the ruling Congress has not been able to deliver on a single promise in the last four-and-a-half years,” the statement said.

the AAP stated that the last four-and-a-half years of infighting in the Congress for ‘grabbing and building chairs’ had wiped out the entire system of government in Punjab and the people had to pay a heavy price. “The Aam Aadmi Party hopes that the newly appointed Chief Minister, Charanjit Singh Channi, will fulfill all the promises made by the Congress,” the statement added.