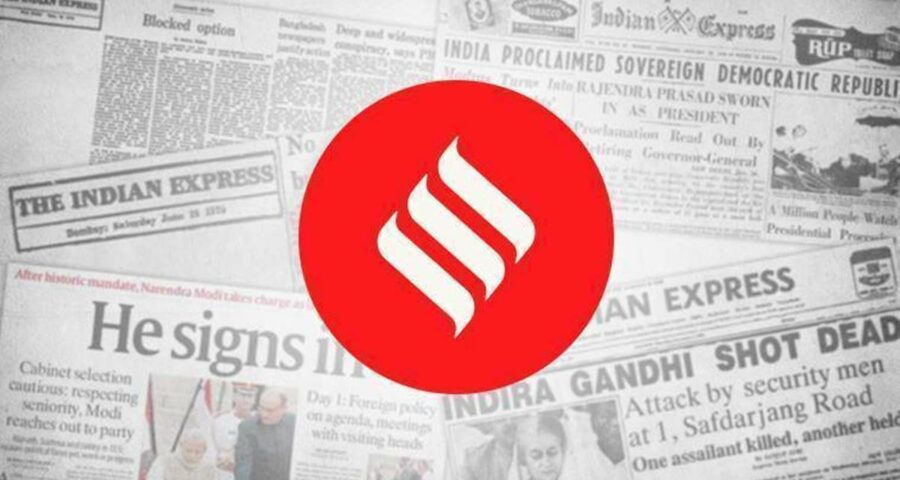 Supreme Court order should push government to bring clarity and cohesion into policy, address issues of shortage and equity. 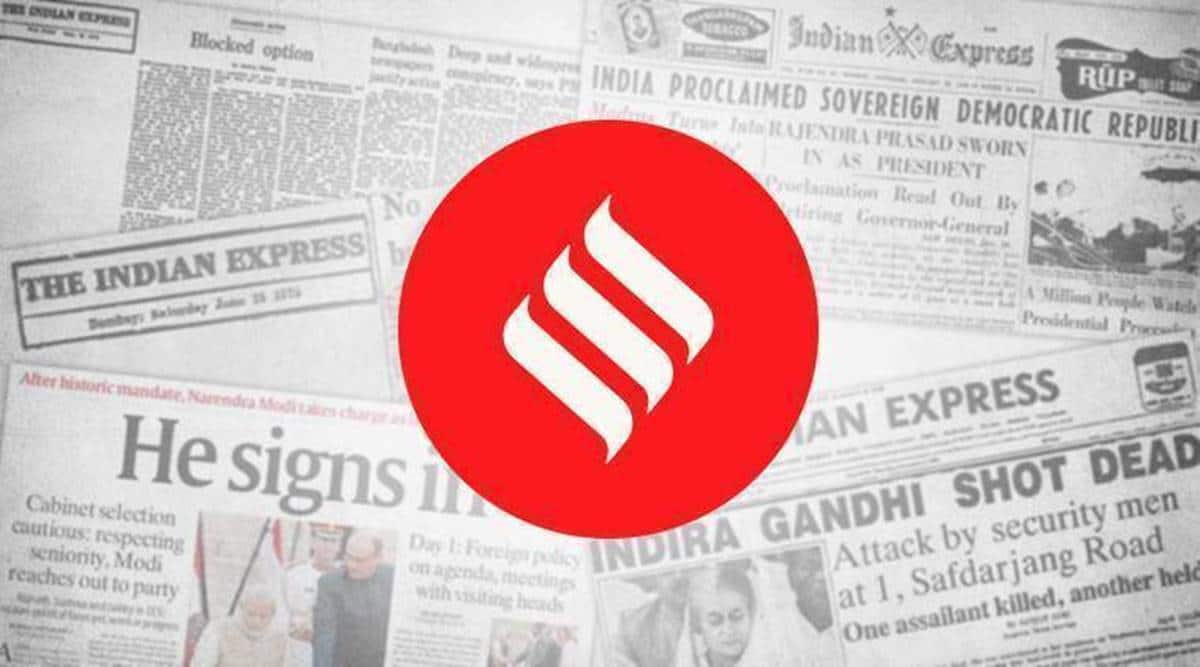 The Supreme Court’s reprimand should be a wake-up call for the Centre to put its floundering Covid vaccination drive back on the track. The Court’s order on Wednesday lists shortcomings — vaccine shortage, states being forced to compete with each other, marginalised sections bearing the brunt of the accessibility barrier created by reliance on digital means — that have been apparent for at least a month. The Centre has, so far, sought to either downplay this crisis or shift the blame onto the states. Last month, for instance, it urged the Court to “trust the wisdom of the executive and leave policy decisions to it”. This response has not cut much ice with the three-judge bench, which described the vaccination policy for the 18-44 years age group as “irrational” and “arbitrary”. The Court’s 32-page order asks the Centre to address a fundamental requirement sorely lacking in its Covid vaccination policy so far — a roadmap describing how it intends to meet its stated objective of inoculating the country’s entire adult population by December.

The government has said that vaccine availability will be scaled up in the coming weeks and months and more than two billion doses will be available by December. A reality check conducted by this paper in the second week of May has revealed the challenges this plan could come up against — it will require a massive ramping up of indigenous production capacity and opening negotiations with foreign manufacturers. The Centre hasn’t demonstrated adequate alacrity in this respect. A deal has been struck for the supply of the Russian-made Sputnik V vaccine and the government is holding talks with pharma giants such as Pfizer, Johnson & Johnson, and Moderna. But its current policy puts the onus on states to secure vaccine deals for the 18-44 age group. This, as the SC points out, goes against the procedure established by the Universal Immunisation Programme “under which essential vaccines were procured by the UoI and distributed to states/UTs free of cost for administering them to the end beneficiary”. The court’s critique is in a similar vein to the concerns raised by several states. Kerala Chief Minister Pinarayi Vijayan’s demand that the Centre float global tenders and facilitate free universal vaccination has been echoed by the CMs of several Opposition-ruled states. Significantly, also, proposals to review the vaccination policy have acquired traction amongst BJP-run state governments as well. Madhya Pradesh CM Shivraj Singh Chouhan has, for instance, suggested that “all CMs come together and approach the Prime Minister to form a centralised policy for Covid vaccination”.

The SC has asked the government to respond to its concerns in two weeks. The vaccine is the strongest shield against the vagaries of the pathogen. This lesson from the horrors of the last two months must not be lost on the Centre as it frames its response to the Court’s order.