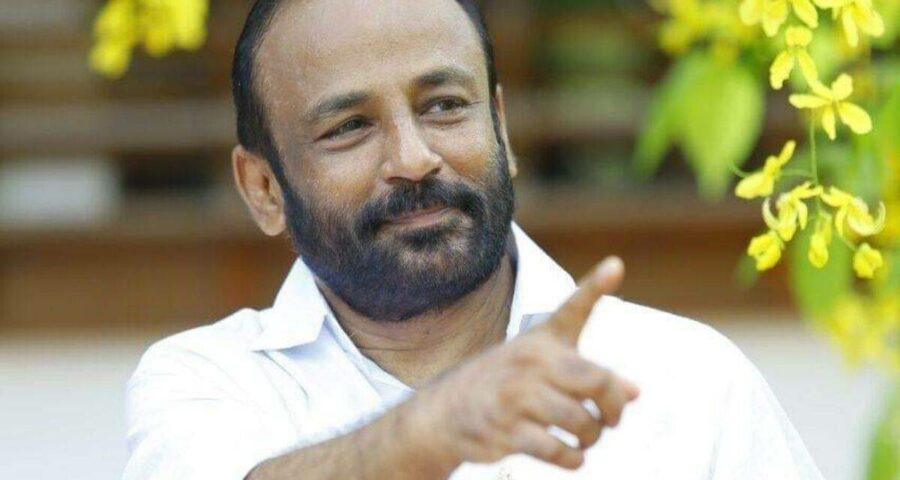 A V Gopinath, a former president of the Palakkad DCC and a member of the KPCC, said he was ending his 50-year-long association with the Congress party. Amid the rift in the Congress over the selection of 14 presidents of the District Congress Committee (DCC), senior leader and ex-MLA A V Gopinath on Monday announced his resignation from the primary membership of the party.

Gopinath, a former president of the Palakkad DCC and a member of the KPCC, said he was ending his 50-year-long association with the Congress party.

Announcing the resignation from the party at a press conference here, the senior leader said he would not like to continue as a stumbling block in the progress of the party for which he worked tirelessly for the last five decades.

Supporters of Gopinath had pressed for his appointment to the post of DCC chief but the leadership selected A Thankappan to lead the party in the district.

Gopinath had raised a banner of protest for denying him a ticket in the Assembly polls held early this year but was mollified by senior party leaders including Oommen Chandy and K Sudhakaran.

Gopinath, who enjoys grassroot level support, had alleged that he had been sidelined in the party for the past many years and said he would not take the matter lightly.

His resignation came a day after senior leaders Oommen Chandy and Ramesh Chennithala came out openly against the manner in which DCC chiefs were selected by the party’s state leadership.

They had alleged that no discussion was held with them prior to the selection.

Rejecting the allegations, president of Kerala Pradesh Congress Committee (KPCC) and member of Parliament K Sudhakaran and the Leader of Opposition in the State Assembly V D Satheesan said the list of DCC chiefs was finalised after a discussion with all leaders, including Chandy and Chennithala.