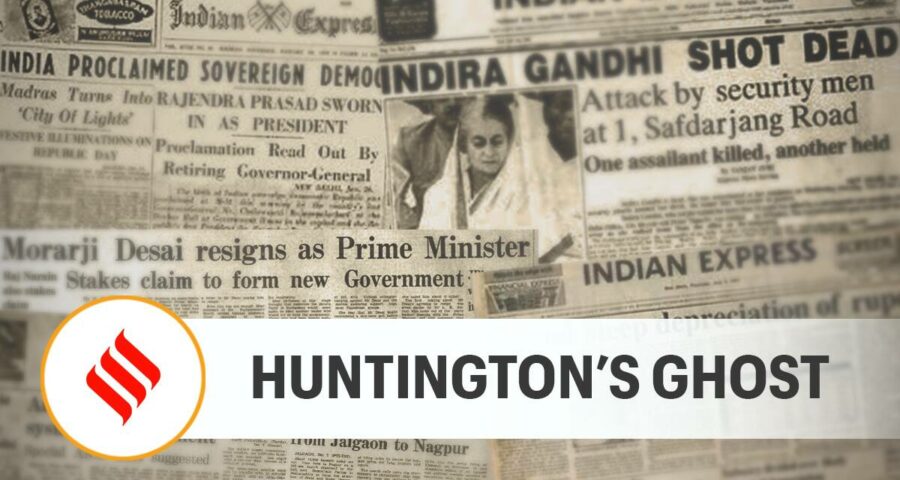 China’s influence in West Asia is certainly growing as Rawat noted But that is true of every region in the world — from Europe to the South Pacific, and from Africa to the Arctic. That is a consequence of China’s economic and military weight, and not the power of its civilisation. 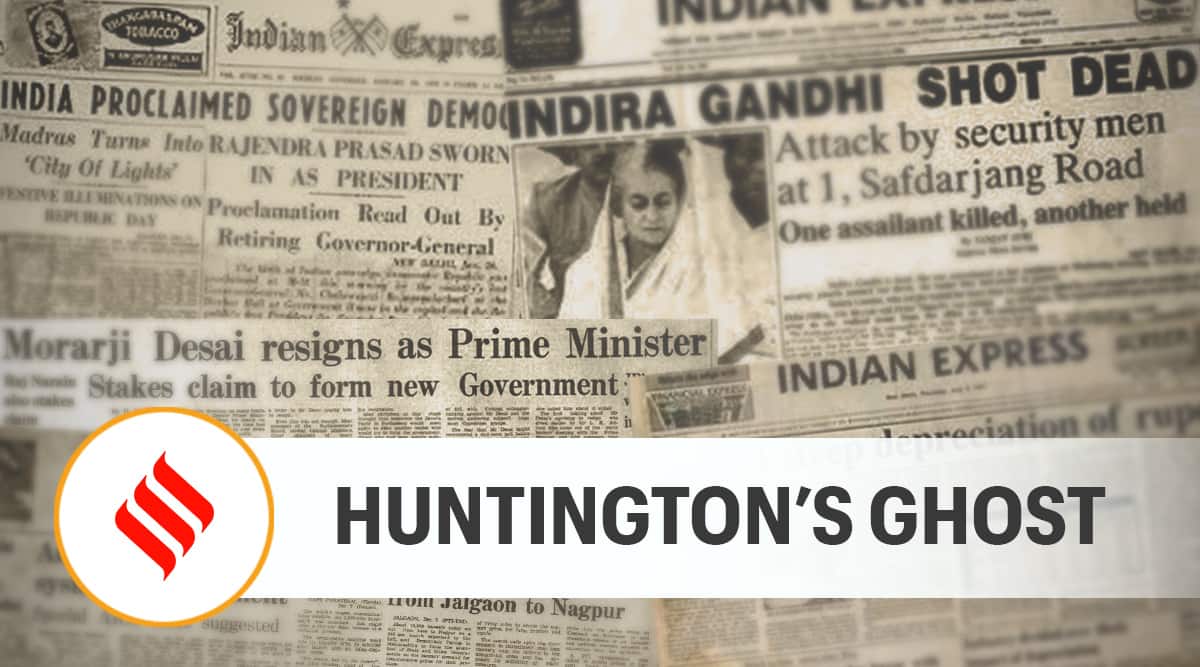 In a lecture last week, the Chief of Defence Staff, General Bipin Rawat, touched upon the idea of “clash of civilisations”, propounded at the end of the Cold War three decades ago by American political scientist, Samuel Huntington. Clash of civilisations was certainly not the main focus of Rawat’s speech. It was about India’s defence reforms that have acquired a new urgency under the NDA government. The reference to the idea was in his opening remarks about the geopolitical imperatives of India’s defence reform. Given the massive political and religious baggage associated with the idea, it inevitably drew attention at home and abroad. Rawat was not making the claim himself but pointing to Huntington’s thesis on the inevitable confluence of Confucian and Islamic interests.

What is said in Delhi does not stay in Delhi these days. It travels quickly and is easily distorted. The media headlines on Rawat’s speech in India, unsurprisingly, drew attention in Beijing and it reportedly came up in the Chinese foreign minister Wang Yi’s conversation with India’s External affairs minister Subrahmanyam Jaishankar when they met on the margins of a regional summit in Dushanbe, Tajikistan. Jaishankar affirmed that “India does not subscribe to any clash of civilisations theory”. Although the controversy seems rooted in a misperception of what Rawat had said, it is a reminder to officials in high positions not to wade into grand theologies about how the world works. It is one thing to discuss these ideas in universities and think tanks and entirely another for policy makers to throw them around casually. Huntington argued that after the collapse of communism, the main international contradiction will be between different religious identities rather than nation-states. Although religious identity has indeed gained ground across different geographies, it has by no means become the main locus of international conflict. On the contrary religion has become a divisive force. In West Asia, the resurgence of Islamist ideology has only sharpened conflict among, and within, various Muslim societies. In the last few years, we have seen more Islamic countries make up with Israel, rather than embark on a final confrontation with the Jewish state in Israel.

India’s military planners are right to focus on the two-front military problem that it confronts with China and Pakistan. But what brings China and Pakistan together is not some grand convergence between Confucianism and Islam, but a shared secular interest in keeping India down. China’s influence in West Asia is certainly growing as Rawat noted But that is true of every region in the world — from Europe to the South Pacific, and from Africa to the Arctic. That is a consequence of China’s economic and military weight, and not the power of its civilisation.

This editorial first appeared in the print edition on September 20, 2021 under the title ‘Huntington’s ghost’.