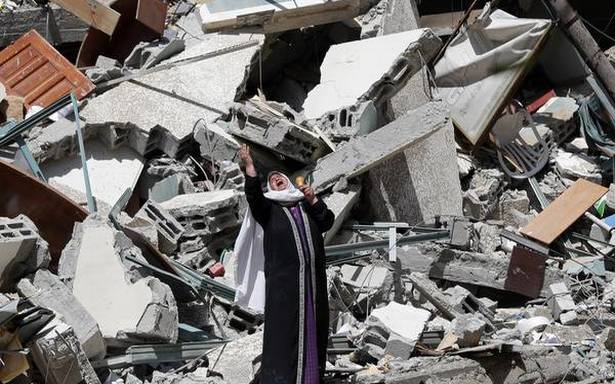 It can disrupt flow of news from this highly volatile region, says Editors Guild

The Editors Guild of India (EGI) has condemned the air strikes on a building in Gaza that housed the editorial offices of Al Jazeera and the Associated Press, terming it a de facto attack on news media by the Israeli government.

“The bombing raid on May 15, 2021, demolished the 12-storey building, destroying much of the camera and editing equipment, and severely affecting the news reporting and broadcasting capabilities of the two organisations,” said the EGI statement on Sunday.

The EGI said: “Besides the loss of hardware and office space, the bombing destroyed what was described as ‘home’ by some of the journalists. Given the recent background of escalating conflict in this region, EGI sees this as a de facto attack on news media by the Israeli government, which can disrupt the flow of news from this highly volatile region and which has global security implications.”

“Further, the Guild urges the Indian government to take up this issue with the Israeli government, demanding an independent inquiry and reiterating the need for ensuring safety of journalists in any conflict situation,” it said.