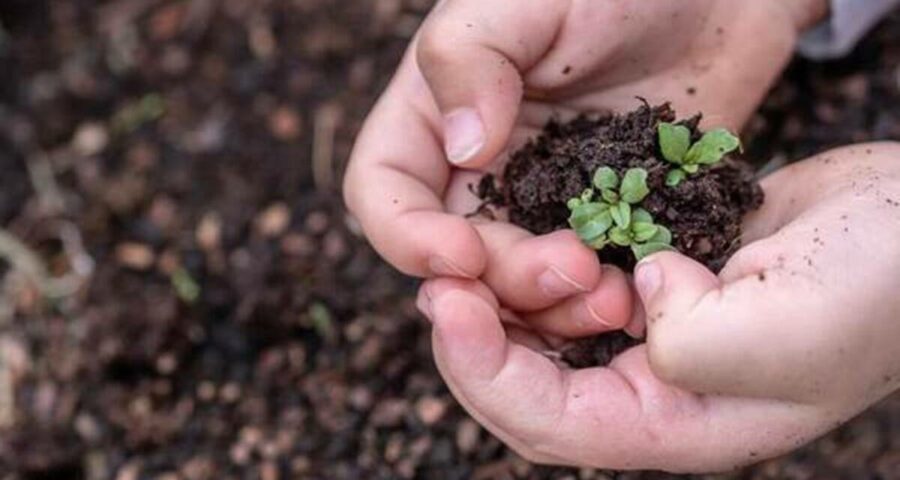 On World Environment Day, let us rededicate ourselves to protecting the only planet conducive to human life 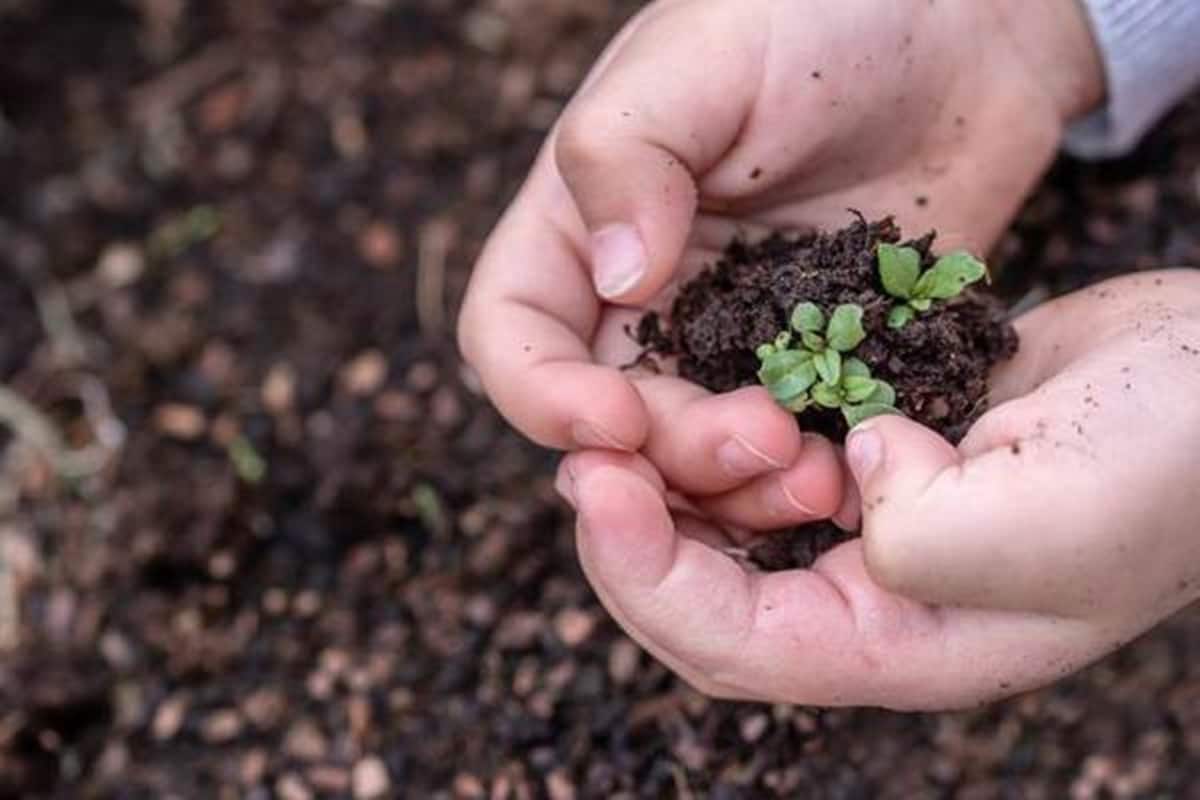 Indian philosophy celebrates living with nature. The Artharva Veda says, “Mata bhoomi, putroham prithviya” — this land is my mother and I am its son. Govardhan Puja, Chatt Puja, Banyan Puja, Baisakhi, Bihu, Makar Sankranti, Pongal, and several other festivals are fundamentally linked to nature and carry the eternal message of protecting and respecting it. There is evidence of nature worship in ancient times.

A century back, the scientist Jagadish Chandra Bose proved that plants have life and are sensitive to pain and affection as well.

As human beings evolved, the tendency towards irresponsible consumption of natural resources increased. The desire for materialistic pleasure damaged the environment. The blind race for development and industrialisation created challenges such as climate change and global warming. However, in recent times efforts to tackle climate change have increased. The Millennium Development Goals and Sustainable Development Goals are notable initiatives to protect the planet.

At a time when the world is challenged by an invisible adversary and nature is teaching us a tough lesson, we must reflect on our actions. Environmental protection holds the key to the survival of human civilisation. Our collective and individual efforts to protect the environment should not be impervious to ancient wisdom. To reduce carbon emissions, massive afforestation, eco-friendly lifestyle, promotion of green technology and processes are to be considered in a serious way. That’s the intent behind India’s participation in global conventions and treaties — The Basel Convention for Controlling the Transboundary Movement of Hazardous waste, Rotterdam Convention on Chemical and Pesticide-related International trade, Stockholm Convention for Protecting Human Health and the Environment from Persistent Organic Pollutants (PoP), Minamata Convention for Developing global legally binding instrument on mercury, Rio de Janeiro Convention on biological diversity, Ramsar Convention for conserving wetlands, Vienna Convention for protecting ozone layer, Paris agreements to United Nations Framework Convention on Climate Change (UNFCCC) influence our policies. “Our Common Future”, the Brundtland Report 1987 on sustainable development, has been a guiding document for the world community. In India too, policies have been influenced by this landmark document. India has been leading the world in its pursuit of enhanced solar energy capacity through International Solar Alliance (ISA).

India has set a target of reducing its emission intensity by 33-35 per cent over 2005 as part of its nationally determined contribution, as part of the Paris Climate Pact, by 2030. India has also promised to build a carbon sink equivalent to 2.5 to 3 billion tonnes of carbon dioxide by 2030 through plantation and forest cover increase.

These efforts to protect the environment will be fruitful only through mass participation. Article 21 of the Constitution of India provides freedom of life. In several verdicts, the Supreme Court has said that a clean environment is crucial to this right. Environmental protection is part of the Directive Principles of the State Policy as well. While the Indian Constitution talks about rights and expects environmental protection from the State, it also clarifies the duties of citizens and asks them to have compassion for all creatures.

In writing about environmental protection, I am reminded of some of the saints of the Bhakti era in the medieval period who advocated protecting nature and conserving the environment. Guru Jambheshwarji of the Bishnoi sect conveyed the message of nature conservation and compassion for living beings. Sant Jasnathji encouraged tree plantation. Who can forget the sacrifice of Amrita Devi under whose leadership hundreds of people laid their lives to protect trees.

We are all familiar with the Chipko movement — Sunderlal Bahugunaji who passed away in May was amongst the tallest leaders of this movement. On this World Environment Day, I pay my respects to all these enlightened souls.

On World Environment Day, let’s pledge to keep performing our duties, individually and collectively, for the protection of nature and environment

The writer is Union Minister of State for Parliamentary Affairs and Heavy Industries and Public Enterprises, and Lok Sabha MP from Bikaner