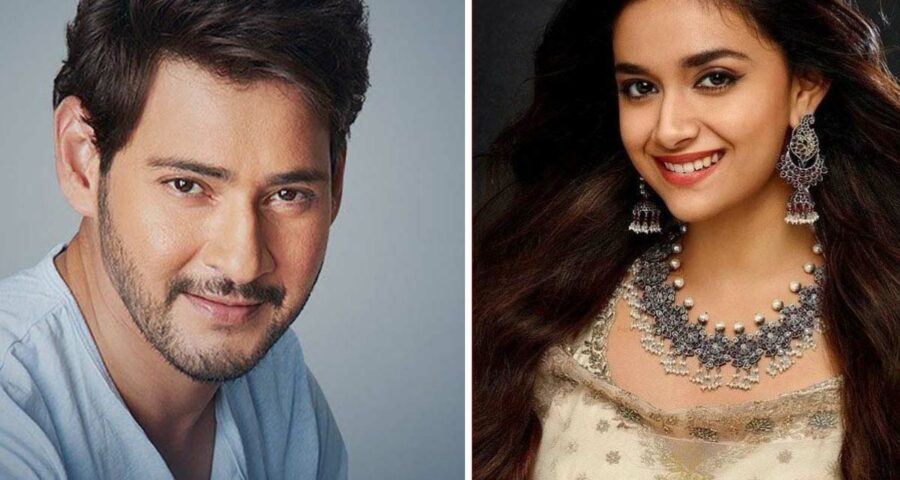 Sarkaru Vaari Paata is based on the bank scam and it is backed by  Mythri Movie Makers, 14 Reels Plus and GMB Entertainments. The makers have already completed a big Dubai schedule. Sarkaru Vaari Paata which has the music by Thaman is slated to hit the theaters on the occasion of Sankranthi next year.

It is being heard that the makers of Sarkaru Vaari Paata are keen to release a teaser of the film to mark the occasion of superstar Krishna’ birthday  that falls on 31st May.