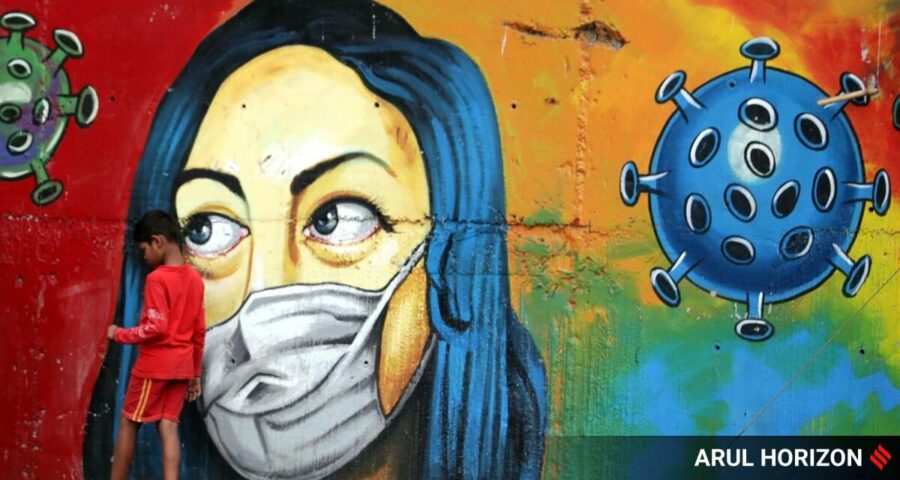 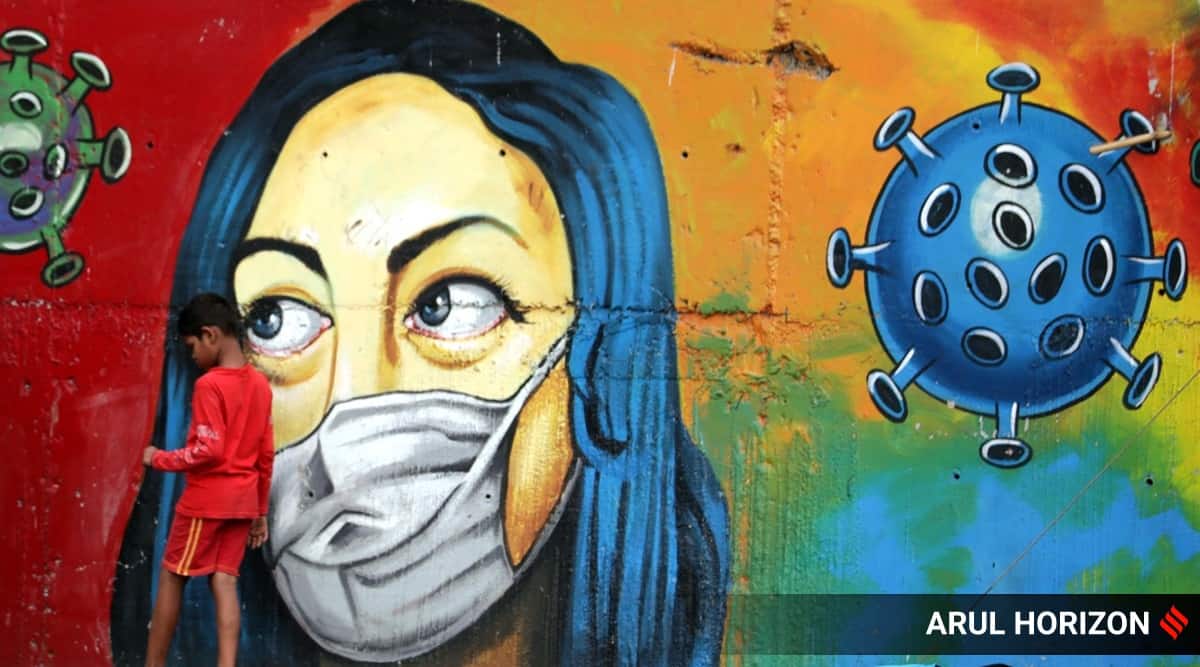 A nation is not about its boundaries, government or the law, but its citizens. Governments may come and go, but the citizens, who form the society, are there forever. Citizens’ power is its greatest strength. It is something that motivates thousands of volunteers to try our best.

It reminds one of the famous Ernest Hemingway words: But man is not made for defeat. A man can be destroyed but not defeated?

It was 3:14 am, I was wide awake, laying on my bed in anticipation. I guess all of us who have been volunteering in Covid-related help must be going through this: Nights becoming sleepless, mornings becoming nightmares. The last case of the day came at 10 P.M, a young boy pleading to save his mother who had an oxygen level of 27. I called my mentor asking “Sir, should we even try?”

He, on the other side of the call, almost exhausted by the endless cases of the day, faintly replied — “If we can pull it even till her last breath to save her, then do it anyway.”

My teammate Shreela and I were holding our breath that night but heaved a sigh when we heard that the patient got admitted and her oxygen level had risen to 40. There are perhaps several stories of miracles stepping in through gates of despair. Over the last few months, the entire country has come together, breaking barriers of ideological differences, religious sentiments and regional divisions.

Javed Khan (34) from Bhopal, an auto-driver, sold his wife’s ornaments and turned his auto into an ambulance for Covid patients who fail to find an ambulance in an emergency. Sabita Chanda and Sandhya Fernandez are two young women who have been reaching out to people in various parts of the country in sorting out their plasma demands regardless of their professional commitments.

Shivanshu Singh (22) from Delhi, who has been vigorously verifying leads through social media and getting them connected with the destitute patients, has by now helped more than 100 people while balancing his office’s regular duty. Tejas Shelar (30) from Maharashtra has left no medicine slip from its list even when some of those medicines have become a rare hallucination. Tejas makes sure that black marketing is curbed, and a legal route is followed to acquire medicine for marginalised patients.

Civil servants like senior IPS of Odisha cadre Arun Bothra and Amitab Thakur, Chhatisgarh cadre’s Deepanshu Kabra, Bangalore’s Dipika Bajpai and Uttarakhand’s Sanjay Singh together came up to build IndiaCares. It began in the first wave of the pandemic with 2000 volunteers and has today embraced 4000 volunteers under its umbrella.

Not just in PPE kits but also on calls, doctors have responded to distressed requests coming in from parts of the country.

Nisha Chopra a housewife from Faridabad has started “Devotional Drive” free food for Covid positive people in the area with the condition that they join the initiative and help others after they recover. The Iskon Temple in Gurgaon has started free food services to those who are in isolation and can’t arrange meals. On average, it delivers 300 meals every day.

The government was far from prepared to tackle the second wave even after one year but then even superpowers like the USA and France had their share of active failures to tackle the virus. The NITI Aayog has reached out to 1.10 Lakh Civil Society Organizations seeking their help in fighting the pandemic and amplifying the vaccination drive.

Maharashtra’s predominantly tribal Nandurbar district turned oxygen-sufficient with the strategic efforts of the collector’s office. The District Surveillance officers have worked long nights away from their families to attend the patient’s admission calls. More than 10 MLAs and former MLAs have succumbed to Covid while many are still battling the virus they caught in the line of duty.

True, the system has been infected but the administration has not yet slipped into a coma. A democracy is made by the people and of the people and today’s India’s lifeline is its aam aadmi’s power.

The collective efforts of people coming together, power dynamics struggling to keep things alive, different strata of society holding hands in the face of war so known yet so unknown is the spirit of this country that was perhaps never visible in the past but would be vividly recalled in the bedtime stories of courage and hope where India Fought back.