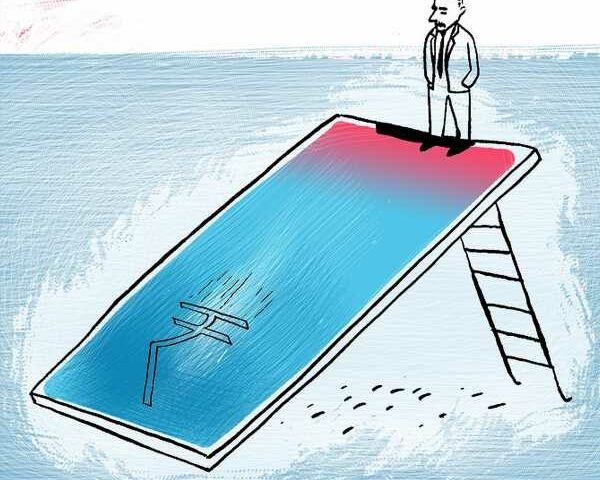 These rules are currently in the draft stage and not final, but have ruffled feathers of several stakeholders. 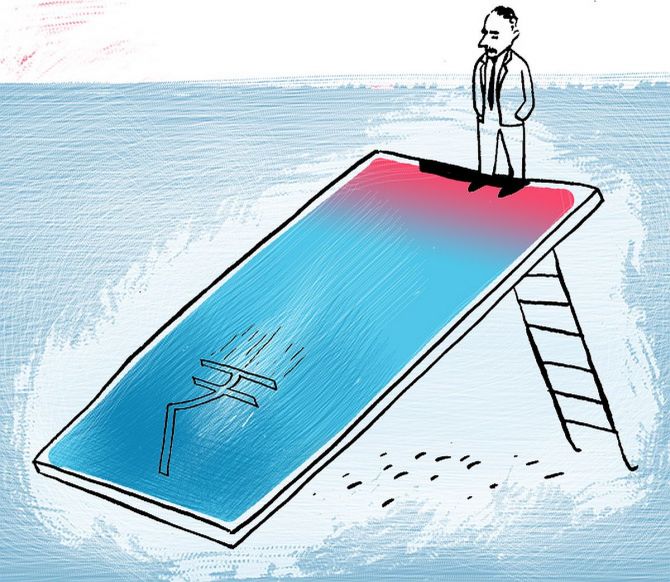 As many as 81 per cent people support having rules for consumer e-commerce, but want more services-based platforms to have more clearly defined roles, a survey by community social media platform LocalCircles has found.

The survey asked respondents to answer questions based on the recent draft Rules proposed by the ministry of consumer affairs.

The responses found 81 per cent consumers wanting sales of products and services over electronic or digital networks to be governed by a set of electronic commerce rules.

The survey by LocalCircles received more than 16,000 responses from consumers residing across 356 districts of India.

Sixty-four per cent respondents were men, 36 per cent were women.

The survey was conducted via LocalCircles platform and all participants were validated citizens who had to be registered with LocalCircles to participate in this survey.

The ministry of consumer affairs, Food and Public Distribution (Department of Consumer Affairs) has released draft Rules, which are an update of some guidelines the ministry had formalised last year.

These Rules are currently in the draft stage and not final, but have ruffled feathers of several stakeholders.

Conversations on LocalCircles also discussed how effective and prior display of information about e-commerce services would help them make better and more informed decisions about using these services.

Similarly, consumers discussed app based hotel e-commerce services like Oyo, AirBNB etc. and how advanced information about the property, owner, incidents/crime at location, fire and building safety clearances etc. will be useful information for them to make an informed decision.

Various marketplaces like Amazon, Flipkart, Snapdeal were also a subject of discussions on how consumers are challenged at times in reaching out to the sellers in regard to counterfeit or fake products and the need of a mechanism where access to such sellers must be enabled by the marketplaces in a seamless manner.

LocalCircles will be conducting extensive consumer consultations to gather details on the consumer pulse on the proposed amendment to Consumer Protection (eCommerce) Rules 2020, over the next two weeks.

It will also write to the Department of Consumer Affairs requesting a two-week extension till July 20 to submit aggregate consumer feedback on the proposed amendments, and will also request that the department conducts an in-person or video consultation with key consumer bodies so the pulse of the consumer finds its due place in the amended Consumer Protection (e-commerce) Rules 2020.