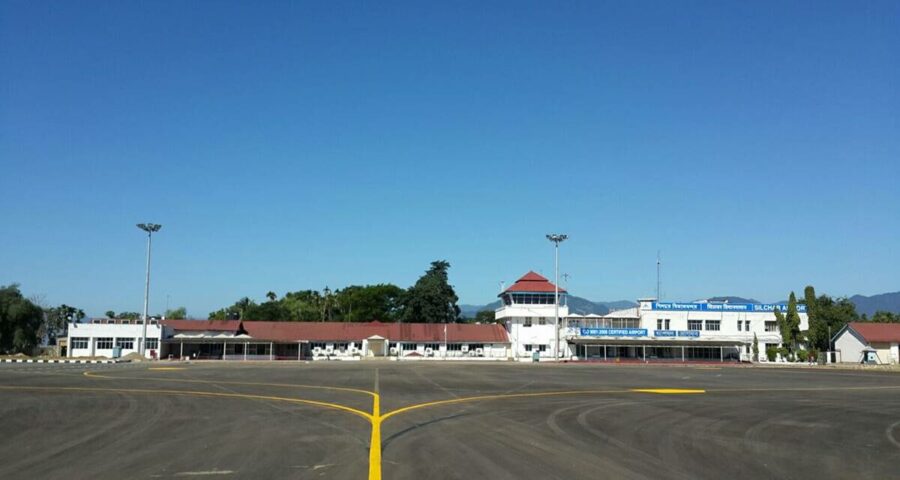 Another officer, who did not wish to be named, said that the passengers “did not want to get tested so they did not cooperate.” He added: “They literally ran away from the centre.” 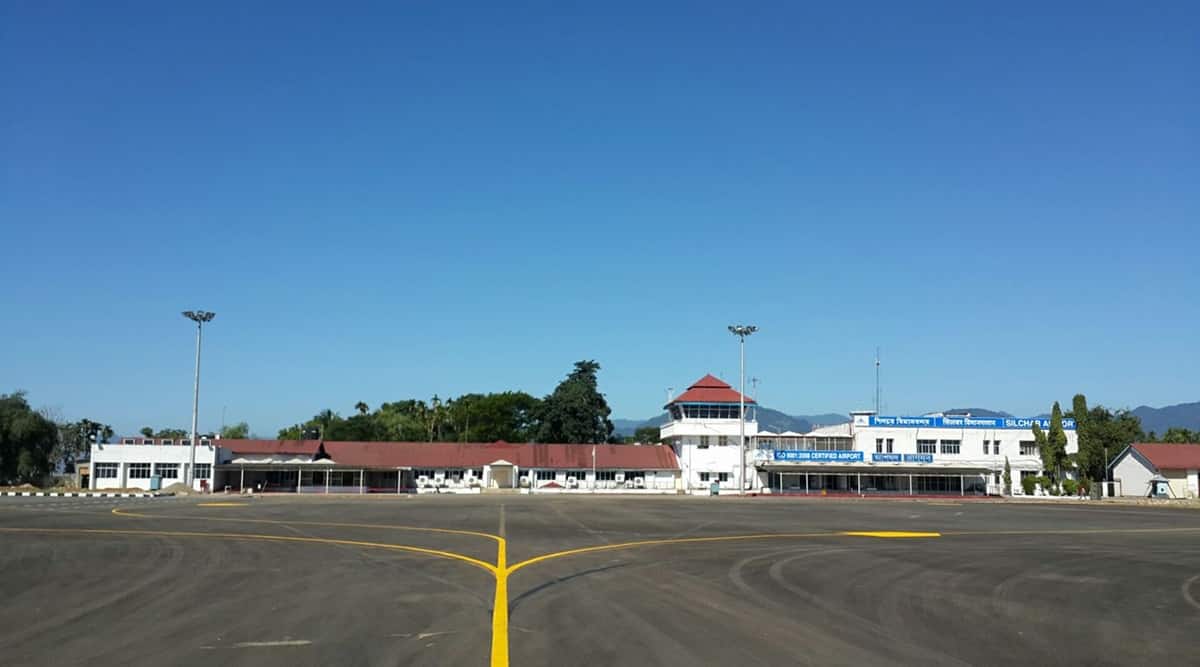 Around 300 air passengers who landed at Assam’s Silchar airport on Wednesday skipped the mandatory Covid-19 testing and fled from the testing centre, authorities said.

As per the Assam government’s revised rules on account of the second wave of the Covid-19 pandemic, all incoming passengers are meant to undergo Rapid Antigen Test (RAT) and RT-PCR tests on arrival. Since Silchar airport is small in size, testing is conducted at the Tikol model hospital located nearby.

“On Wednesday, 690 people landed at Silchar,” said Sumit Sattawan, ADC, Health, Cachar district, “Some were exempted since they were transit passengers travelling to other northeast states. A total of 189 took the test — out of which six tested positive.” The officer added that around 300 “went away”, skipping the test. “Regarding how they ran away and other details, we are still investigating what exactly happened,” he said, adding that the passengers concerned would be traced.

Another officer, who did not wish to be named, said that the passengers “did not want to get tested so they did not cooperate.” He added: “They literally ran away from the centre.”

ADC Sattawan said the passengers are taken to the centre from the airport by buses provided by the administration. “They can also move in their own vehicle by giving an undertaking and vehicle/driver details,” he said.

The police are currently tracing the passengers who fled, following which legal action will be taken. “Cases will be registered under relevant sections,” he said.

Cachar district reported 48 new cases, while Assam’s over the government tally went up by 1,665 cases on Wednesday, with a positivity rate of 2.68 per cent. The state currently has 9,048 active cases.

On account of the rising cases, the government Tuesday implemented a slew of restrictive measures including an order to close all markets, shops and restaurants by 6 pm in the state.