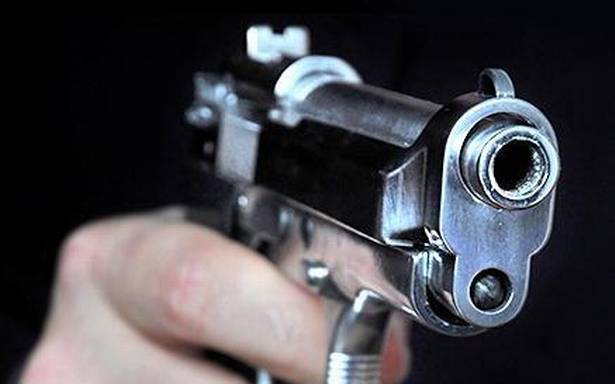 An alleged dacoit was killed in an encounter with the police in western Assam’s Dhubri district late Saturday night.

Identified as Sahidul Ali, a resident of the district’s Roumari, he was the 24th suspected or confirmed criminal to have been shot since May 10, when the Himanta Biswa Sarma government took charge in Assam.

District officials said the local police had received a tip-off about a six-member group travelling in three motorcycles from Bongaigaon to Bilasipara. Barricades were laid at several places on the highway accordingly.

The group of dacoits were caught between a barricade in the Chapar area and a police team chasing them.

“Our men fired nine rounds after the dacoits opened fire. One of them fell from a motorcycle after being shot. He was taken to the hospital where he was declared brought dead,” a Sub-Inspector of the local police station said.

The five others managed to flee. The police recovered a 9 mm pistol, two live bullets and two shells of bullets fired from the spot where Ali had fallen down from the motorcycle.

Opposition parties in Assam have been accusing the State police of adopting the Uttar Pradesh style of policing that has seen more than two dozen criminals being shot in the leg or killed while “trying to snatch the weapons of the police and escape”.

On Sunday, the Jorhat police in eastern Assam arrested six persons in connection with the September 8 ferry mishap in which at least two persons died. A third has been missing.

“They have been arrested on charges of causing death due to negligence,” Jorhat’s Superintendent of Police Ankur Jain said.