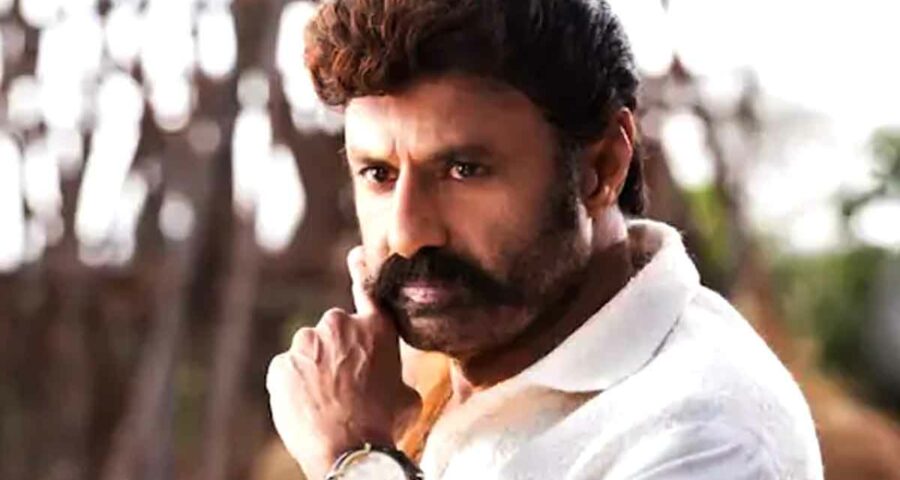 Vetapalem fight sequence was one of the major highlights  of  Mass Maharaja Ravi Teja and Shruti Haasan starrer  action drama Krack. In an interview recently, director Gopichand Malineni revealed that the entire Vetapalem episode in the film was inspired by real life events. Currently Gopichand Malineni  is working on the script work of Nandamuri  Balakrishna starrer  project, which is a big budget entertainer.  Currently the yet to be titled film is in the pre-production and the director is giving finishing touches to the script.

According to Gopichand Malineni, he is camping in his hometown Ongole and is carrying out research at a 100 year old library in Vetapalem in Prakasam district. The  director also shared few pics on Twitter which was clicked  clicked during one such research session in the library. Gopichand Malineni’ film with Balakrishna is based on real incidents that occurred several years ago.

Balakrishna’s last three movies  NTR: Kathanayakudu, NTR: Mahanayakudu, and Ruler received only a lukewarm response at the box office, and currently he is working with Boyapati Srinu for a film which is titled Akhanda.  In this actioner drama, Balakrishna will be seen as a powerful IAS officer besides stepping into the avatar of an Aghori for a particular sequence.