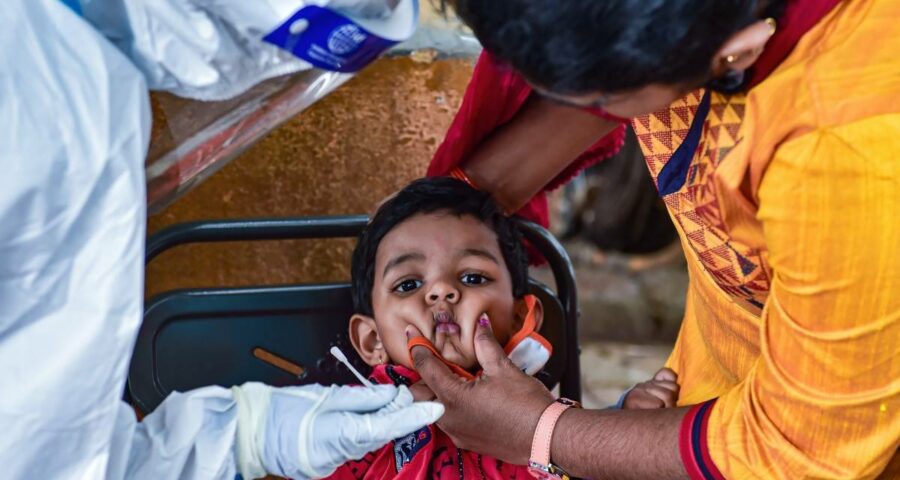 The submission was made in response to a petition that wanted minors and their parents to be made a priority group in Delhi’s vaccination drive. 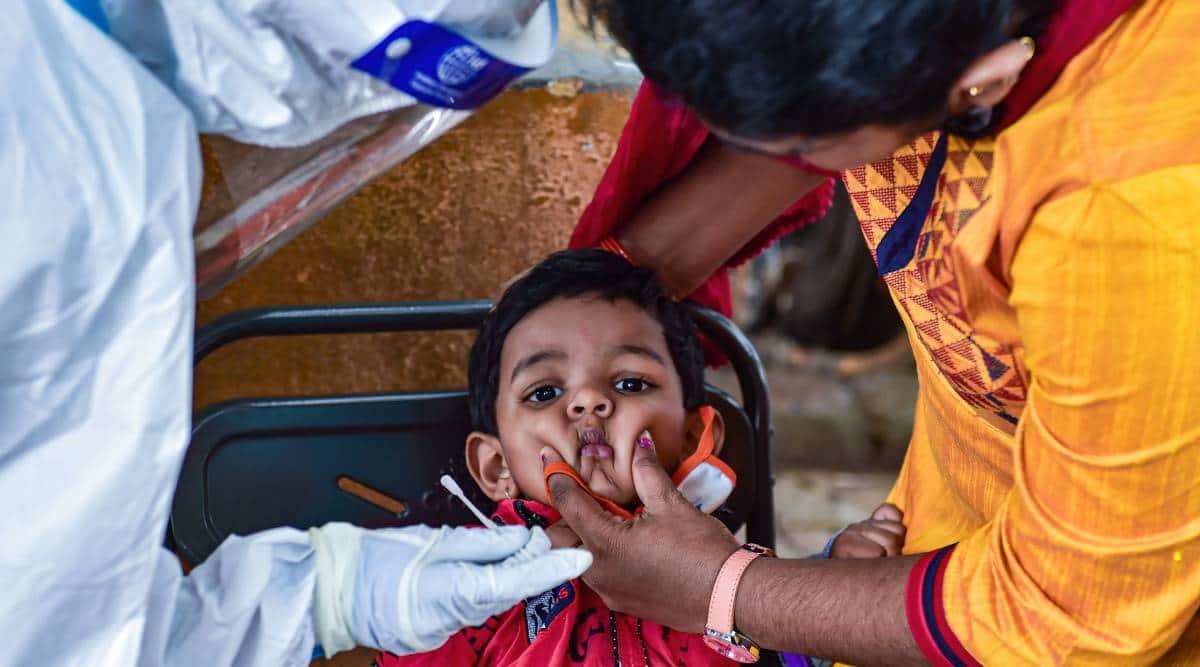 Covid-19 vaccines may soon be available for the 12-18 age group and a policy on vaccinating them will be formulated after acquiring approval, the Centre told the Delhi High Court Friday.

Additional Solicitor General Chetan Sharma told the division bench of Chief Justice D N Patel and Justice Jyoti Singh that Zydus Cadila, which is developing DNA vaccines, has concluded its trials for the 12-18 age group. Sharma told the court that, subject to statutory provisions, the vaccine may be available in the near future.

He also told the court that the Drug Controller General of India has permitted Bharat Biotech, the maker of Covaxin, to conduct clinical vaccine trials for the 2-18 age group.

The submission was made in response to a petition that wanted minors and their parents to be made a priority group in Delhi’s vaccination drive.

The bench said the whole country was waiting for the vaccination of children and, granting more time to the Centre, listed the case for hearing on September 6.

It also declined a plea seeking to make the process time-bound, saying there cannot be a time limit for research.

“They are saying trials are on and it is on the verge of completion. You want a time bound schedule?” asked the court. “Everybody is in a hurry.

Everybody is for the vaccine but a foolproof trial should be there, otherwise it will be a disaster.”

The petition has been filed by a 12-year-old through her mother and a woman with an 8-year-old child.

The petitioners have argued that the second Covid-19 wave has affected children in India far more than it did in the first wave. “Thus, news reports based on advice of medical doctors, virologists, who predict that a ‘third wave’ would be more virulent for children should not be ignored,” the plea states.

It argues that “inaction” of the authorities in vaccination of children as well as their parents, being their primary caregivers, as a priority category has resulted in the violation of the National Policy on Children, 2013.

“Other countries of the world… like US and Canada, have already started administering appropriate dose of vaccine to children,” reads the petition, adding the authorities were ignoring the international and national medical data and opinion “which is clear that vaccinating children and their caregivers as a priority sector is an essential component for breaking the chain of COVID-19 virus transmission”.