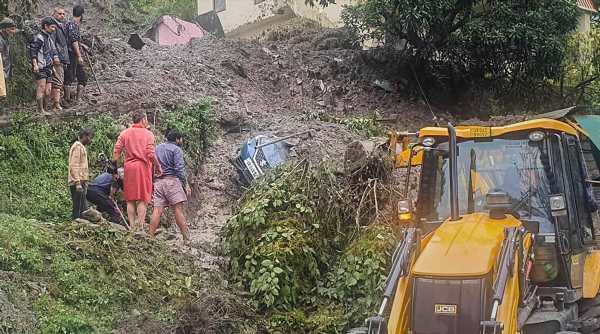 The record-breaking rainfall that has led to widespread destruction in Uttarakhand over the last couple of days is expected to reduce significantly from Wednesday, with the state likely to stay dry for the rest of the week, the India Meteorological Department has predicted.

Uttarakhand, as a whole, received about 122 mm rainfall during the 24-hour period between Monday and Tuesday. The Mukteshwar meteorological station recorded 340 mm rainfall during this period — the highest-ever 24-hour rainfall since the station started recording data in 1897. Pantnagar also recorded its higher-ever rainfall of 403 mm. 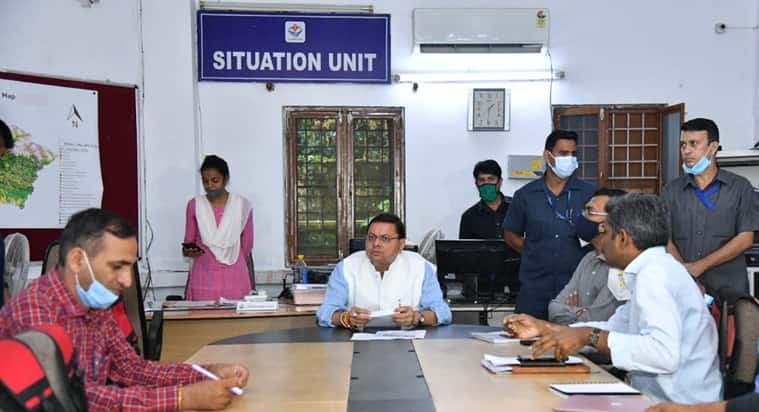 But the worst might be over for the state, the IMD said. Rains are likely to continue till Tuesday night in some parts of the state, after which the intense rainfall activity is expected to shift eastwards to Uttar Pradesh, Bihar, Sikkim, Jharkhand, Odisha, West Bengal, and most parts of northeastern region. All these places, which have already been witnessing rains for the last few days, are expected to witness heavy to very heavy rainfall, the IMD said.

“The easterlies will interact with the low pressure system prevailing over north Jharkhand, Bihar and west Uttar Pradesh. As a result, heavy rain is likely mainly over the northeast, Bihar and east Uttar Pradesh on Wednesday,” an IMD official said on Tuesday.

While there is likely to be reduction in rainfall over eastern India from Thursday, the rainfall activity will largely shift to southern peninsular India, with Kerala, Tamil Nadu and Puducherry expected to see significant rainfall on Wednesday and Thursday. The IMD has issued a ‘yellow’ alert in these states.

“The strengthening of easterlies from the Bay of Bengal will affect Kerala, Mahe, Tamil Nadu, Puducherry till October 23,” the IMD authorities stated.

The approaching western disturbance will continue to influence northern states, including Jammu and Kashmir, Ladakh and Himachal Pradesh, which reported snowfall on Tuesday. These regions will continue to receive precipitation either in the form of snow or rain in the coming days, though IMD has issued no warning.