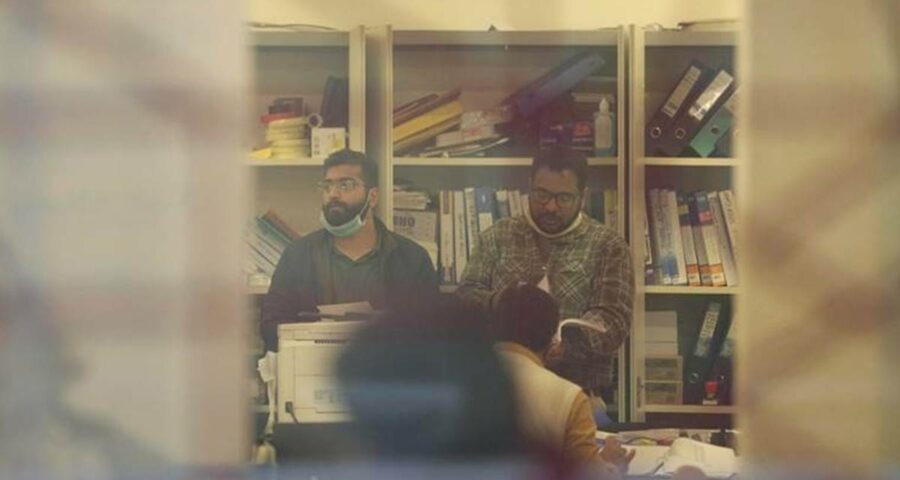 ED had raided the premises of NewsClick and residences of its editors in February in connection with a case of alleged money laundering and conducted search and seizure operations. A day after the Delhi High Court temporarily restrained Enforcement Directorate (ED) from taking any coercive action against PPK Newsclick Studio Private Limited, which owns the news portal NewsClick, and its editor-in-chief Prabir Purkayastha, the central agency told the court that it will provide a copy of the Enforcement Case Information Report (ECIR) to them and sought disposal of the petition filed by the news organisation.

NewsClick, through advocate Arshdeep Singh Khurana, had approached the court seeking a copy of the ECIR registered against them and protection from any coercive action in the meantime. Justice Jasmeet Singh, late on Monday, had granted the company and Purkayastha interim protection till July 5 and issued a notice to the Centre and ED.

On Wednesday, ED’s counsel Amit Mahajan said that the central agency has moved an application seeking disposal of the case. “The petition is today satisfied,” Mahajan told the court.

Since the application was not on record before the court, the single-judge bench listed the case for hearing on Monday. The counsel representing NewsClick had earlier sought listing of the application on Monday instead of Friday citing personal difficulty.

ED had raided the office of NewsClick and residences of its editors in February in connection with a money laundering case. ED’s is based on an FIR registered by the Delhi Police’s Economic Offence Wing last year.

Senior Advocate Dayan Krishnan, representing the company, on Monday argued before the court that it received the copy of Economic Offence Wing FIR only on June 5 after approaching the Chief Metropolitan Magistrate and was yet to receive the copy of ECIR from ED. “Unless I know what the allegations against me are, how do I take the legal remedies?” Krishnan asked, while seeking a stay on coercive steps in the meantime.

Mahajan, representing the ED, had argued that Purkayastha should have filed an anticipatory bail plea in the case if he was apprehending arrest. “ECIR is just a file number. That is not an FIR which is to be provided to anyone. That is my internal file but that does not mean investigation cannot take place,” Mahajan submitted, adding that the probe in the case has been going on since February 2021.