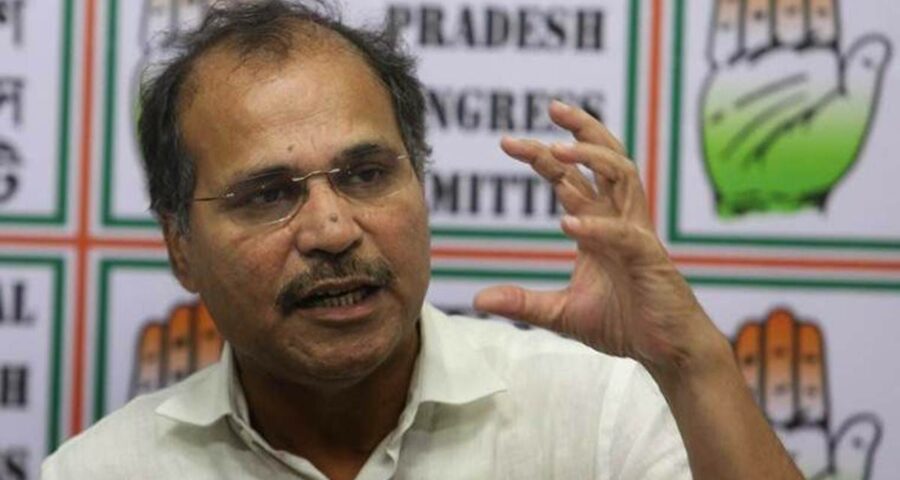 Though the Congress and the Left Front fought this year’s Assembly polls in alliance, neither managed to send a single legislator to the House. The Congress has left it to its district units to decide if they want to fight the upcoming municipal elections in alliance with the Left Front. The party’s West Bengal chief and Lok Sabha MP Adhir Ranjan Chowdhury held a meeting with the district leaderships of Kolkata and Howrah on Saturday to deliberate on the civic polls.

Though the Congress and the Left Front fought this year’s Assembly polls in alliance, neither managed to send a single legislator to the House.

While saying that the party members in the grassroots were at liberty to keep channels of communication with the Left open and even go into tie-ups for the civic polls, the Congress state chief ruled out a formal alliance this time saying none from the Left had approached the party seeking a tie-up. The meeting with the two district leaderships at the state party headquarters, Vidhan Bhavan, was primarily aimed at getting a sense of the mood across the local rank and file.

During the deliberations, Chowdhury had to face the heat for the high command’s silence on Trinamool’s alleged attempts to weaken the party in Bengal and other states. He was asked why the top brass hadn’t spoken out on the Trinamool weaning away its leaders in Bengal and elsewhere to bleed it dry ahead of the next general elections.

The leaderships put forward the demand that the party’s state heavyweights go to Delhi and raise the issue with the high command.

Cornered by the district leaders over the party allegedly losing ground to the Trinamool, Chowdhury cooled tempers by using the climbdown of the BJP-led government at the Centre on farm laws.