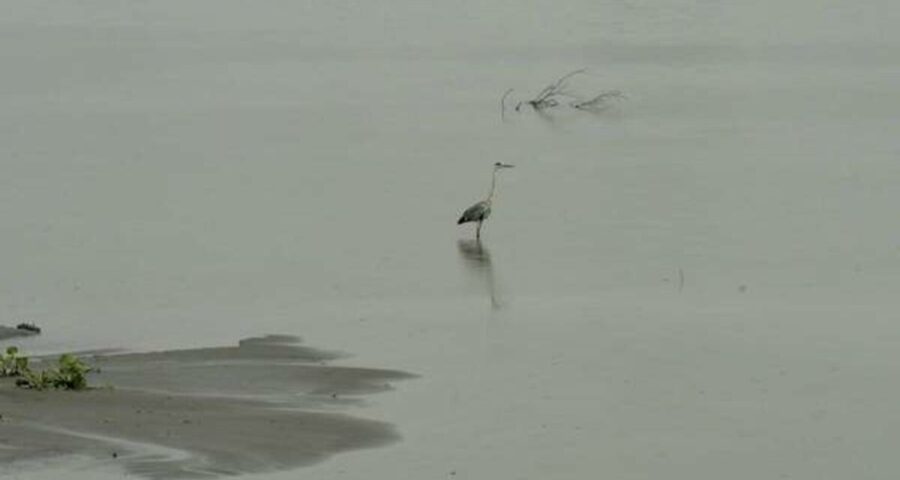 The water from the Hathnikund barrage takes nearly 72 hours to reach Delhi. It means that the water level will start reducing in the Yamuna in Delhi from Saturday onwards. In what may spell out as relief for residents of Delhi, especially those living around the Yamuna in Haryana, the water level in the river at Hathnikund Barrage in Yamunanagar has witnessed a significant dip in the past two days. The water level, which had crossed the 1.59 lakh cusecs mark at Hathnikund Barrage at 1pm on Wednesday, has now again gone down to 41,680 cusecs at 5pm on Friday.

According to officials, rains in Himachal Pradesh and Uttarakhand contribute to water levels in the Yamuna. “The decrease in rains in the hills is the main reason behind the reduction in water level in the river,” says Dhrampal Singh, Sub Divisional Officer of Haryana Water and Irrigation Resources Department, who is keeping a close eye on the water level at Hathnikund Barrage.

Keeping in view the increasing water level, the government had started alerting its officials to avoid a flood-like situation in Karnal, Panipat, and Sonipat districts. Whatsapp groups were created and government officials and prominent people from villages were added to such groups to exchange any flood-related information. Dhrampal Singh said: “Water level beyond 70,000 cusecs is considered as low scale flood, while water between 1.25 lakh to 2.50 lakh cusecs is considered as a medium level flood. If it goes beyond 2.5 lakh cusecs, then it is called high-level flood, which is also known as danger level flood.”