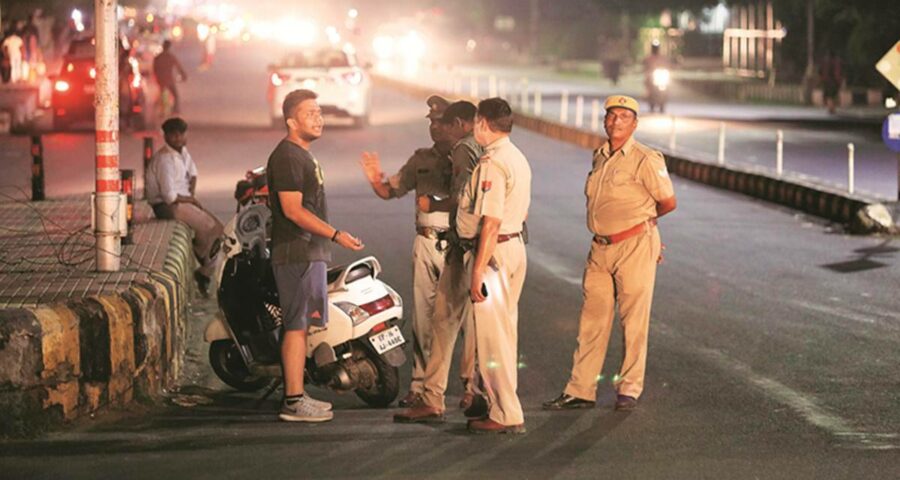 With the virtual court, citizens in Noida will not have to travel to the district court for settlement of traffic challans. A virtual court to deal with traffic violation incidents was inaugurated in Gautam Buddh Nagar on Thursday. The court was sanctioned in the presence of Chief Justice of Allahabad High Court MN Bhandari, ACS Home Awanish Awasthi and senior officials from the state government and the district.

With the virtual court, citizens in Noida will not have to travel to the district court for settlement of traffic challans. The traffic violation case can be seen on the website vcourts.gov.in, which will allow the settlement of dues. All relevant details of the passenger, vehicle and the fine will be given on the website for easy access, said officials.

The litigant will have to select Uttar Pradesh Traffic Department in the drop-down menu and information of the vehicle and the fine will be visible through other links.

The court was conceptualised to save expenses incurred while physically travelling to pay fines, said officials. The website will also have a database of repeat offenders and those defaulting on fine payments, said officials. Since the payment mechanism will be online, it will lead to faster disposal of traffic cases, officials added.