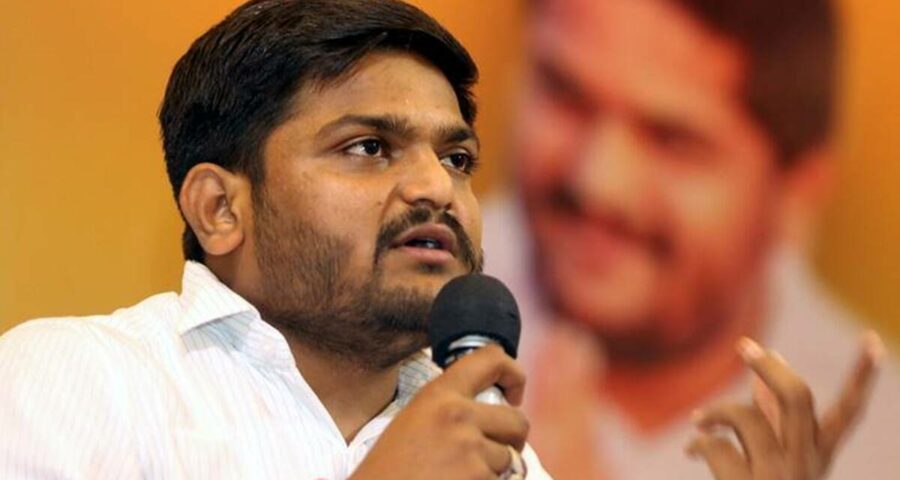 Hardik claimed on an average 10 to 12 persons died in each village since the pandemic began. 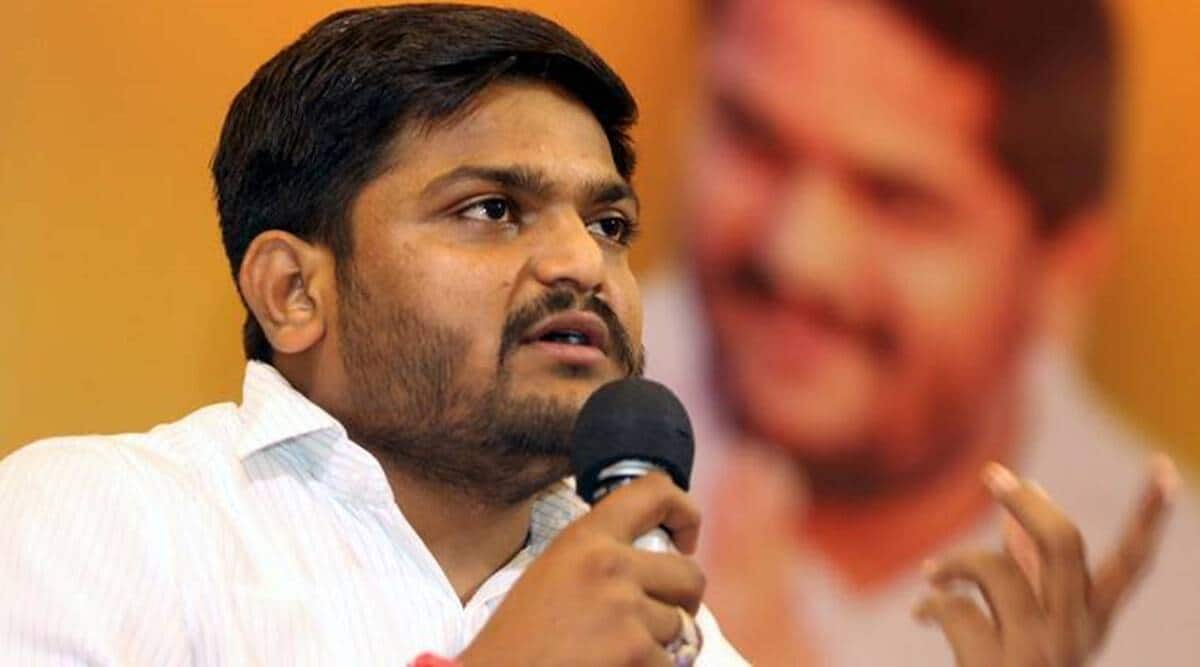 Claiming that more than two lakh people have died due to Covid-19 in the state due to the “negligence of the state government”, Congress leader Hardik Patel said that Vijay Rupani government had to step down due to “curse of the victims’ kin” and that the new government led by Chief Minister Bhupendra Patel will also meet the same fate in the 2022 Assembly election if it did not do justice to the bereaved families.

Addressing a press conference as part of the Congress Nyay Yatra that began two weeks ago, Hardik, working president of Gujarat Pradesh Congress Committee (GPCC), said, “During the pandemic, the government kept on appealing to people to maintain hygiene, wear masks and maintain social distancing. But fewer people died due to the virus than due to the failure of the government to provide beds, oxygen and medicines.”

Demanding a commission to investigate the “criminal negligence”, Hardik said, “Due to shrap (curse) of the families of the victim, you have been forced to change chief minister and ministers. If the chief minister and his ministers in the new government don’t work properly, your government will also be shown the door in 2022 due to shrap of the same bereaved families. People are all prepared to throw you out of power.”

He said that over the past two weeks, Congress leaders and workers have reached out to 31,850 families who have lost at least one member to Covid and helped them apply for Rs 4 lakh compensation, which, Hardik said, the Supreme Court had directed the government to pay to the victims’ families. He said that of them, 11,280 families were from Saurashtra.

“Even in my own village, which has a population of 400; 16 people, including my father, succumbed to Covid. Even if we consider the average 10 to 12 deaths in each village of the state, 1.8 lakh to two lakh people of Gujarat have lost their lives to Covid-19 due to negligence of this government… The government maintains that only 10,081 people died. But various institutes of the country have published various figures, according which, 60 lakh to 70 lakh people have died due to Covid nationally… 2.25 lakh in Gujarat…,” Hardik said, adding the objective of Congress’ Nyay Yatra was to seek justice for Covid victims and to “demand that such careless government be punished, fined”.
Hardik, who led the Patidar quota stir from 2015 to early 2019, also rejected suggestions that voters will make concessions to Bhupendra Patel just because he hails from the Patidar community. “People of Gujarat are tired of government being run as per orders from Delhi. People of Gujarat want a chief minister of Gujarat, one who would talk about people of Gujarat,” he said.

Claiming that his party’s Nyay Yatra had forced the Vijay Rupani government to resign, the Congress leader said, “After the launch of Nyay Yatra two weeks ago, people associated with the government conducted a survey and concluded that people were very unhappy… Therefore, they changed the government, including the entire council of ministers… But one thing is very clear, the government has attempted to mislead people by changing faces in the government instead of changing the character of the government.”

Alleging that over 22-year rule, the BJP governments have only exploited people, Hardik said, “The Gujarat High Court has consistently been making observations (critical of the government). I wonder if this government is here to serve the people or get on the job only when wrapped on the knuckle by the High Court.”