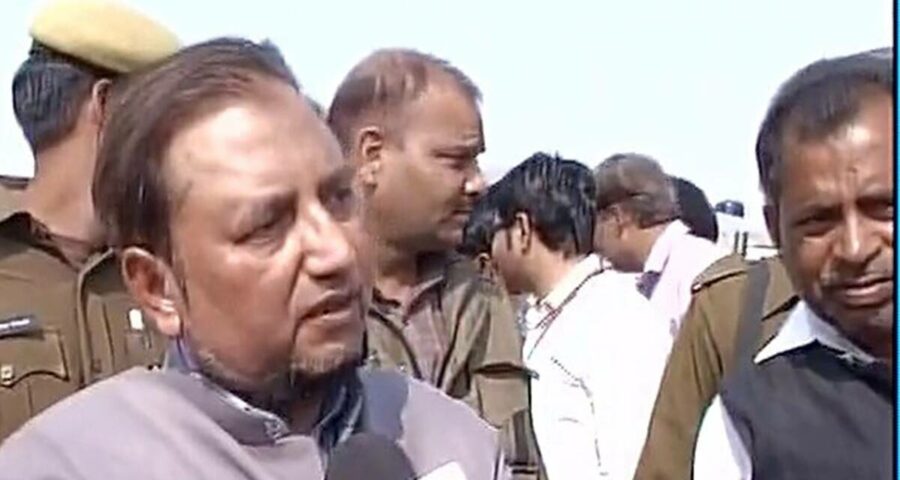 The Uttar Pradesh government on Tuesday set up a special investigation team (SIT) to look into allegations that senior IAS officer Mohammad Iftikharuddin was seen in viral videos attending an event related to religious conversion. Iftikharuddin is currently the Chairman of the Uttar Pradesh State Road Transport Corporation.

In a tweet, the state Home Department said the government has formed a two-member SIT to look into the matter and submit a report in seven days. CB-CID Director General GL Meena will head the SIT while ADG (Kanpur) Bhanu Bhaskar will be its member.

The video was allegedly shot at a government accommodation in Kanpur where Iftikharuddin held charge as commissioner between February 2014 and April 2017.

In one video, the officer is allegedly heard talking about the benefits of adopting Islam as a religion. A group of people is seen sitting on the floor while a person is heard preaching religious sermons with the officer purportedly in attendance. In another video, a Muslim speaker allegedly talks about religious conversion.