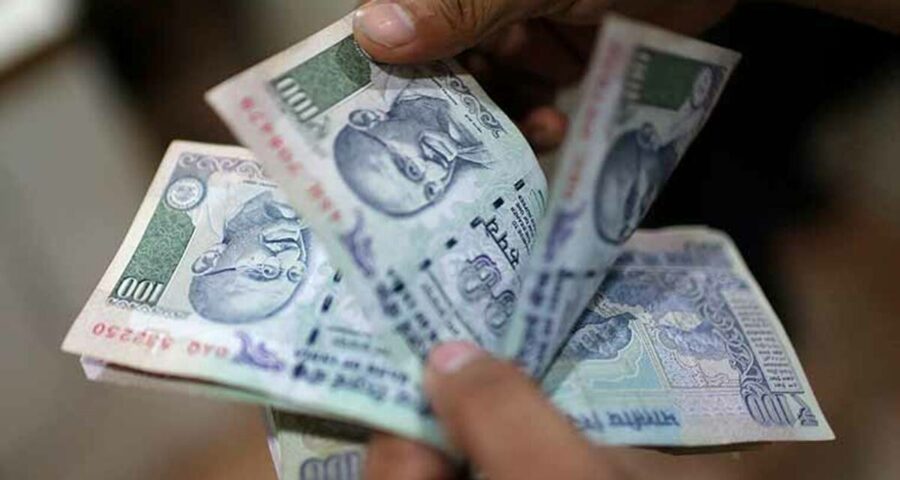 According to the complaint filed by a 46-year-old man, he had approached the studio for a consultation on hair loss in 2014 after he saw publicity material where several celebrities were advertising hair treatment. 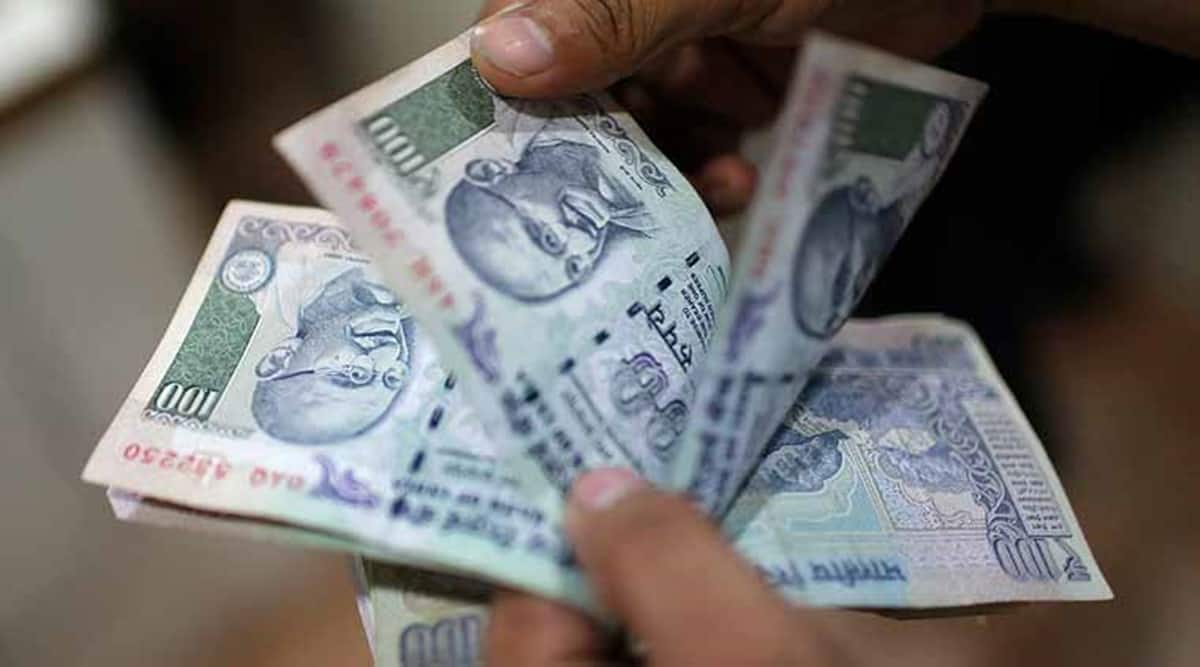 Observing that hair affects personality and confidence, a Consumer Disputes Redressal Commission in a recent order directed a hair transplant studio to pay Rs 1.65 lakh to a man, who complained that despite promising a natural look, the product fixed on his scalp “looked like a normal wig”.

“…hair is a very important part of our body which affects the personality and overall body language of a person…. complainant decided to use strand-by-strand cosmetic product from the opposite party (hair studio) with the intention to increase his confidence and beauty with natural looking hair but after completion of treatment, he was not satisfied,” the commission said, stating that due to the deficiency in service of the studio, the complainant had “suffered mentally and economically”.

According to the complaint filed by a 46-year-old man, he had approached the studio for a consultation on hair loss in 2014 after he saw publicity material where several celebrities were advertising hair treatment.

After a 45-minute consultation, he chose one of the four products priced at Rs 2 lakh. He told the commission that while he sought for a demonstration, he was not given one but was assured about the quality of the product.

He said he was shown several photographs of those who underwent the treatment and seemed to have a natural growth of hair. The complainant said the product was fixed to his scalp and he immediately was dissatisfied with how it looked. He claimed that while he had paid an exorbitant amount but the product “looked like a wig, which is usually available for Rs 20,000-50,000”.

Over the next few days, despite adjustments offered by the studio, when he still remained dissatisfied, he sought for the product to be removed. The complainant said a solution priced at Rs 1,050 was offered to him and he had to shave his remaining hair for it to be applied.

The hair studio told the commission that he was told that it takes at least three months for the product to settle on the scalp but the man insisted on being refunded. The studio refused to refund him, stating that he had signed a declaration where he was told that the procedure was non-refundable. The studio claimed that the complaint was baseless and that the man had ignored their instructions.

The commission took into consideration the invoice, receipt and email communication between the man and the studio, including one email where the latter had apologised for the inconvenience.

“There is no proof filed by the opposite party that during the consultation, they provided all information and demonstration about the product to the complainant. According to us, strand by strand cosmetic product is not merely a product but is a special treatment or process, so there is a need to show demonstration during the consultation period to the customer,” the commission said, adding that there is a possibility of misrepresentation during consultation.

It said the man had the right to repudiate the contract if he was not satisfied with the product but said that he could not be given a full refund since he had taken the treatment voluntarily. It directed the studio to pay part refund of Rs 1.5 lakh to the man, along with Rs 10,000 towards compensation and Rs 5,000 as cost of the complaint.