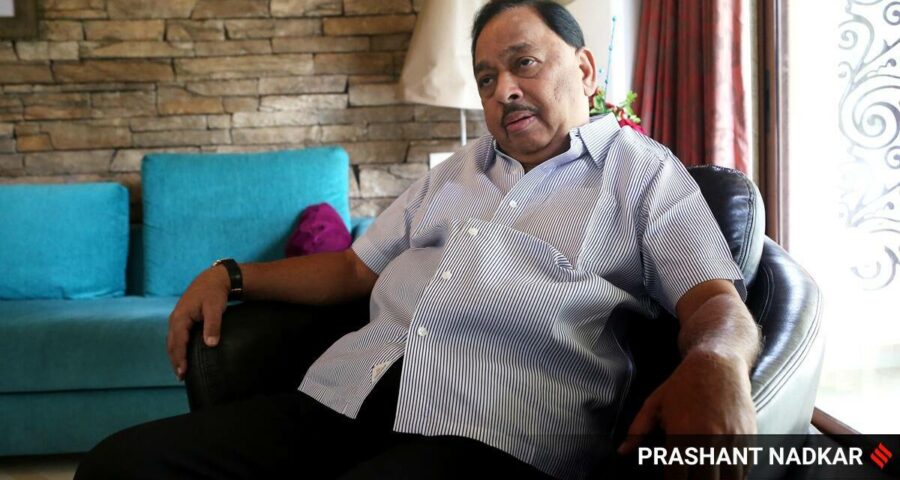 Rane was arrested at Sangameshwar in Ratnagiri by a Nashik city police team that had left in the morning. He will be taken back to Nashik city now. 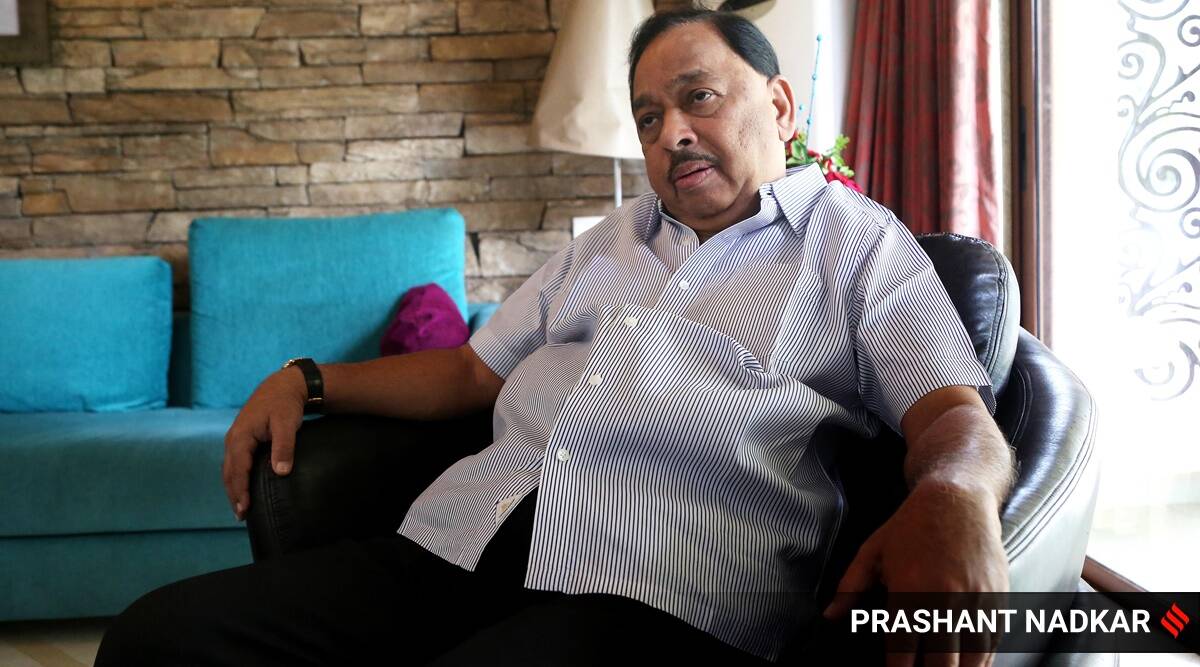 During a speech on Monday evening at a hall in Mahad city in Raigad, Rane had said, “It is shameful that the chief minister does not know the year of independence. He leaned back to enquire about the count of years of independence during his speech. Had I been there, I would have given (him) a tight slap.”

Rane was arrested at Sangameshwar in Ratnagiri by a Nashik city police team that had left in the morning. He will be taken back to Nashik city now.

His arrest came after a sessions court in Ratnagiri rejected his pre-arrest bail plea.

The minister through his lawyers had sought interim protection from arrest in connection with the case filed by the cyber police in Nashik. The lawyers also sought transit anticipatory bail, seeking time to approach a court in Nashik where the FIR is filed. The court rejected this plea as well. A separate anticipatory bail plea filed by Rane in connection with the same FIR was also rejected.

Ratnagiri District Magistrate B N Patil said that Rane was held by after all other legal options were exhausted.

BJP MLC Prasad Lad, who was with Rane at the time of the arrest, said, “We condemn the way in which Maharashtra Police and Ratnagiri SP behaved with him. He was having his food when he has manhandled and arrested…We have not been told under which section he has been arrested. We are fearing for his life.”

Rane had approached the Bombay High Court seeking quashing of the FIRs registered against him for his remark. He had also sought protection from coercive action including arrest pending hearing of the plea.

He had also challenged the three FIRs registered against him in Mahad (Raigad), Pune and Nashik.

Rane had earlier on Tuesday defended his remarks, saying he hasn’t committed any crime by making them. “I haven’t committed any crime. You should verify and show it on TV or else I will file a case against you (media). Despite not committing any crime, the media is showing speculative news about my ‘imminent’ arrest. Do you think I am a normal (ordinary) man,” Rane told reporters at Chiplun.

Earlier, Opposition leader Devendra Fadnavis had said that Rane’s remark against the CM does not qualify as a cognizable offence under the law.

“We don’t support Rane’s remark against the CM. But let me make it clear that the entire BJP is with Rane. At the most, such an uncharacteristic remark could have been countered by the ruling coalition through statements. Where was the need to lodge FIR and issue arrest order? Will Maharashtra be governed by law? Is this the Taliban?” he asked.

Slamming the state government’s conduct and criticising its “blatant misuse of police”, Fadnavis said the developments were “very unfortunate”.