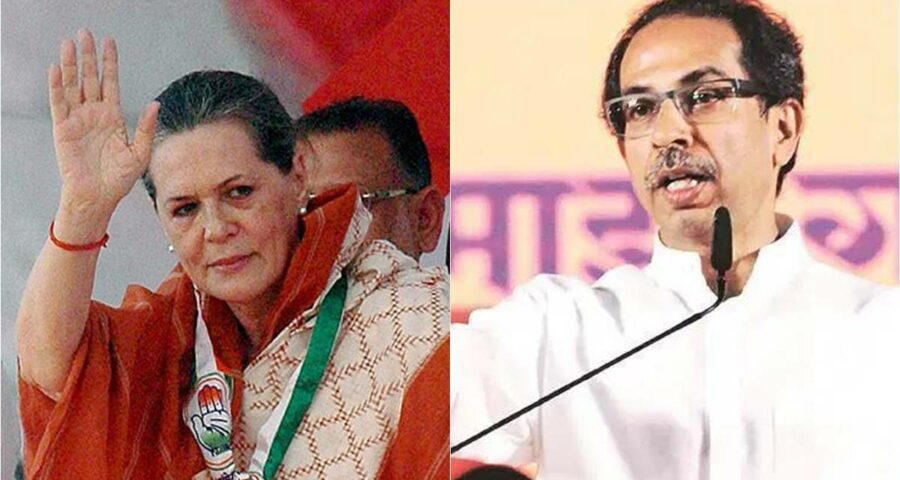 This will be the third meeting convened by Gandhi that Thackeray will attend. Last year in May and August, Thackeray had attended virtual meetings convened by her. 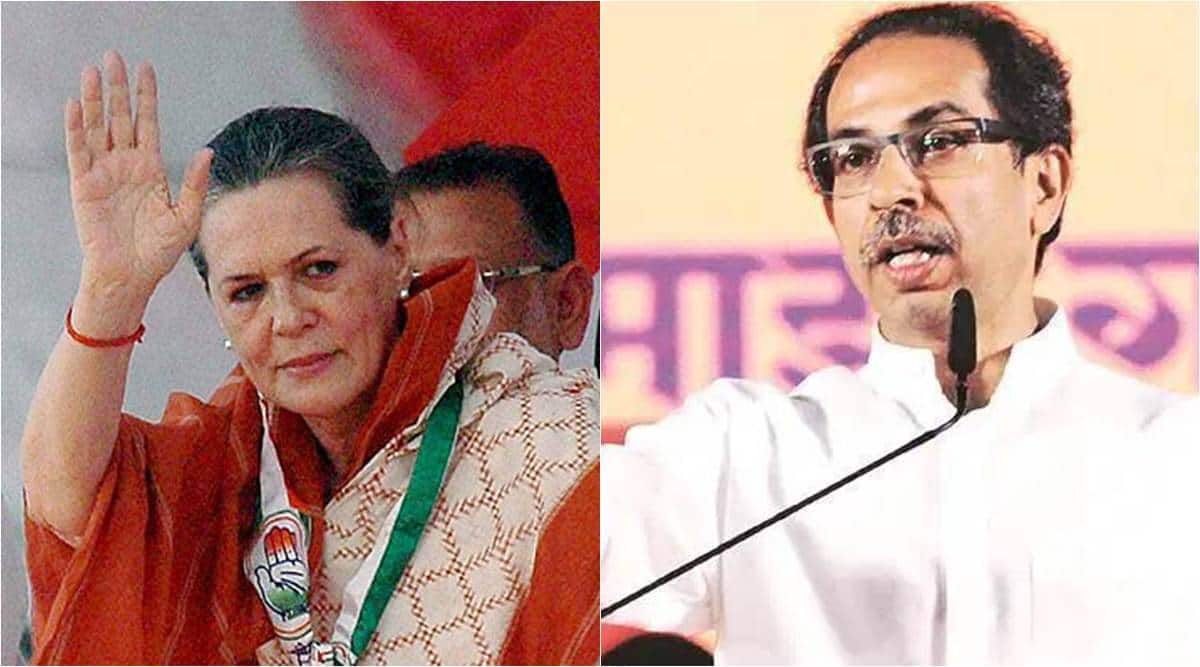 Chief Minister Uddhav Thackeray Friday will attend a virtual meeting convened by Congress President Sonia Gandhi with all Opposition leaders, including CMs, to discuss national issues and the way ahead for the 2024 general election. NCP chief Sharad Pawar is also likely to attend the meeting.

“The upcoming state polls, 2024 general elections and issues such as farmers’ protest, Pegasus phone tapping and price rise can be discussed to chart out an Opposition strategy. CM Uddhav Thackeray will attend the meeting,” said Sanjay Raut while talking to the media.

This will be the third meeting convened by Gandhi that Thackeray will attend. Last year in May and August, Thackeray had attended virtual meetings convened by her.

During the August meeting, Thackeray had stressed on the need to protect the federal structure and the Constitution and without naming anyone, said all powers were being concentrated in one hand in the country.

“Rajiv ji (Gandhi) brought the Panchayati Raj, which means decentralisation of power to the smaller institutions. What is happening today? All the powers are getting concentrated in one hand. Then what is the point of having a state government? Will the state governments no longer be required in the future and one man can rule the country and we will have to just keep nodding? We won’t allow this to happen,” Thackeray had said.