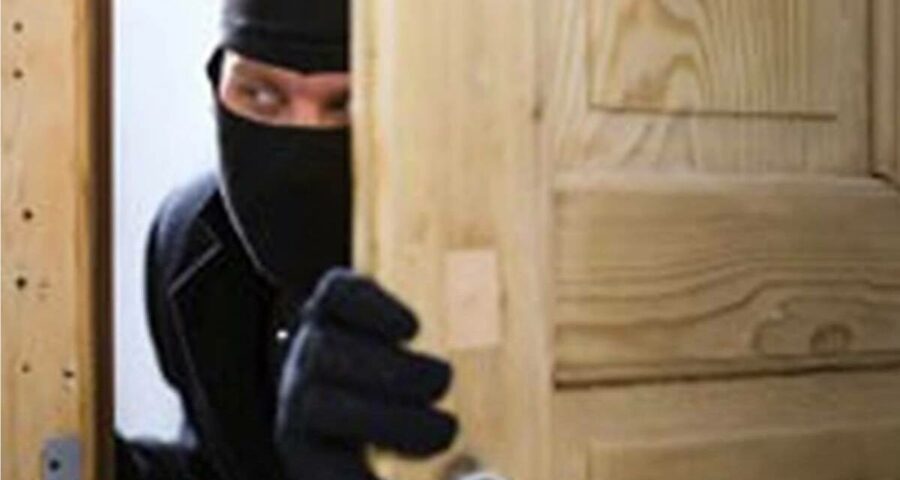 Police said the accused had done a recce six days before committing the crime and targeted the jeweller after learning that he ran the shop all by himself. 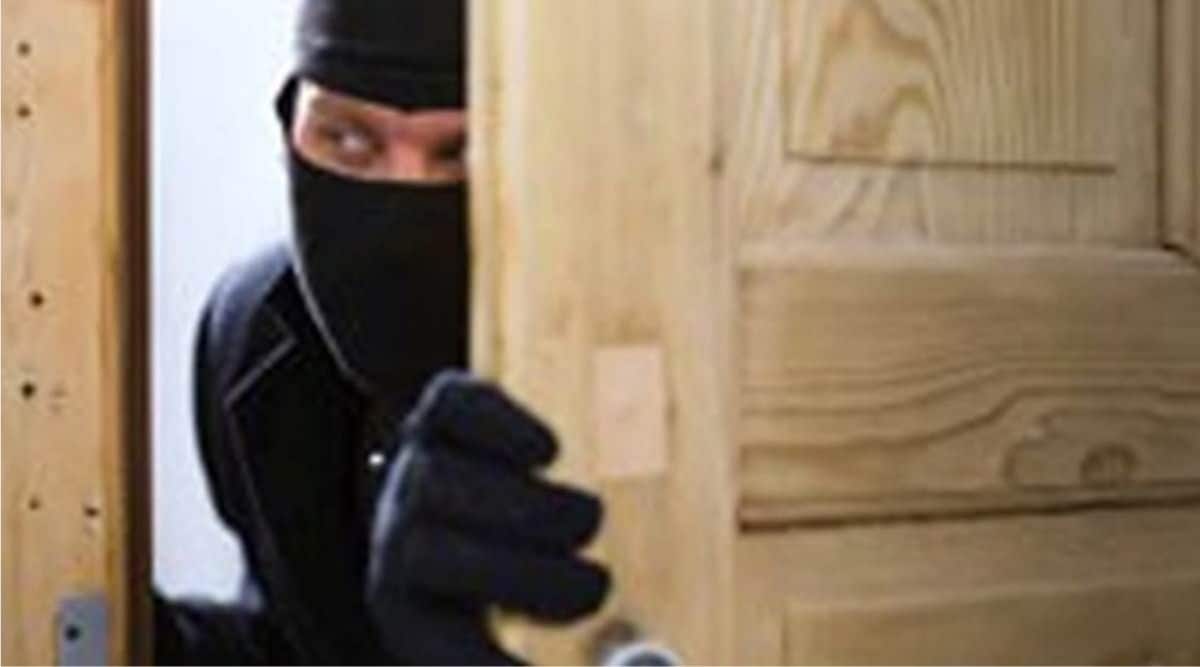 Two electricians, including one with a criminal record and out on bail, were arrested on Monday for allegedly robbing and murdering a jewellery shop owner in Nalasopara (west) last Saturday.

Police said the accused had done a recce six days before committing the crime and targeted the jeweller after learning that he ran the shop all by himself.

The incident took place around 11 am in Sakshi jewellers, shop no 7 on the ST depot road in Nalasopara (west). The deceased, Kishore Mangilal Jain, 48, owned the shop and was alone there at the time.

The arrested accused are Johnson Baptist, 42, and Mohamed Afzal Shafi, 33.

A police officer said, “The duo was observing Jain from outside the shop. As he went in the back room, they stepped in. One of them shut the glass door so his screams could not be heard. They gagged his mouth with cloth and tied his hands and legs with tape. They wore caps and masks and carried a fake pistol to scare him.”

Baptist said in his confession that he did not intend to murder Jain, but when he put up a fight they picked up a sharp weapon from his shop and assaulted him 10-12 times, killing him on the spot. They tried to open two lockers but could not, after which they stole 2 kg silver. They took a local train from near Nalasopara police station.

Baptist has two robbery cases against him registered in 2013 and 2016 at Juhu and Bandra police stations. The cases are pending in court and he is out on bail. He is said to have done the recce and masterminded the crime. He is a resident of Pragati Nagar in Nalasopara (east) and a native of Ahmedabad. His aide Shafi is a resident of Talav chowki in Bhayandar (east) and hails from Kolkata.

“Based on CCTV cameras and our informers we identified one of the accused and nabbed them. Fifteen teams of 20 officers and 90 men worked on the case,” said Vilas Supe, senior police inspector of Nalasopara police station.

The murder came to light half an hour later, when a person known to Jain walked into the shop and saw him lying unconscious. Jain is survived by his wife and two daughters.

The accused told the police they were jobless due to the pandemic and hence thought of robbery and ended up murdering the jeweller. They will be produced before a magistrate on Tuesday.