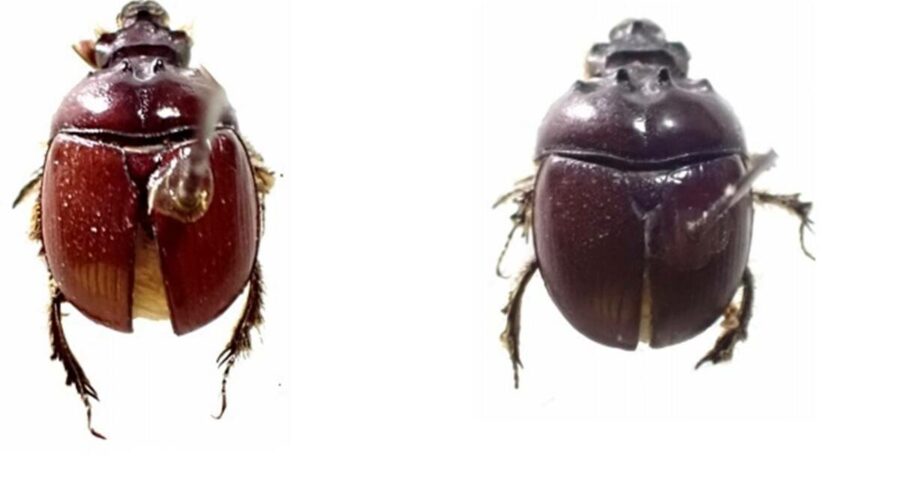 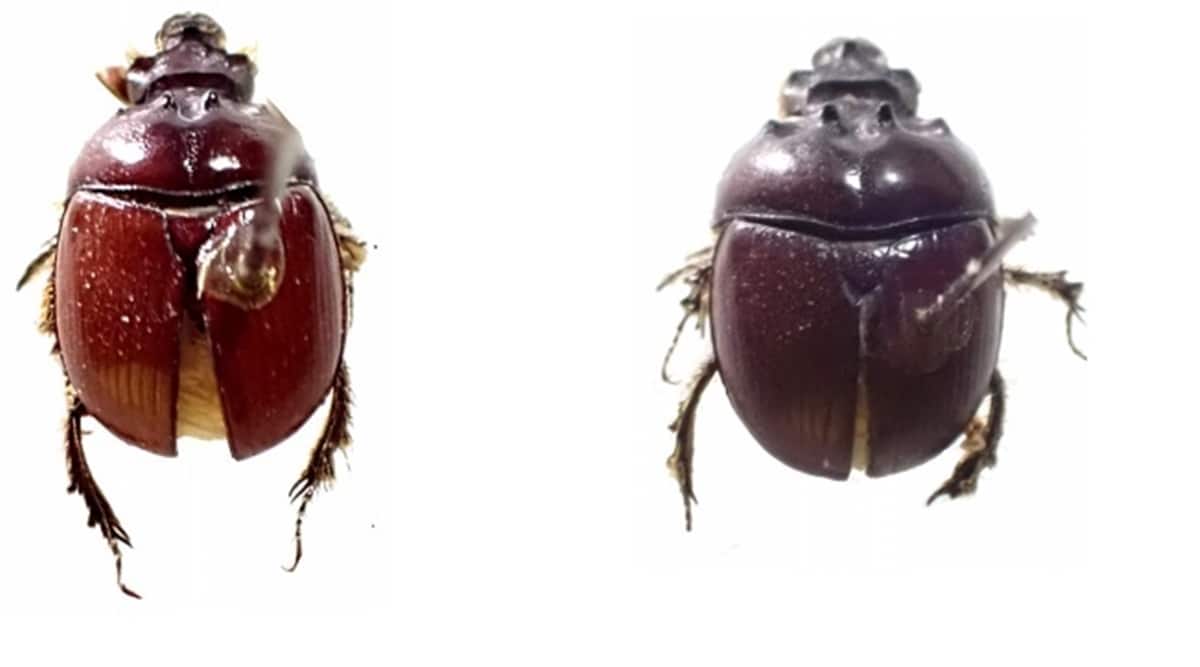 Two beetle species, thriving on animal dung, have been newly discovered from Pune and Nashik in Maharashtra.

Beetles are commonly spotted emerging from inside the soil after the first rainfall. There are also beetles that grow on plants and crops, like sugarcane.

Researcher Aparna Kalawate from the Zoological Survey of India (Western Regional Centre) along with her German collaborator Oliver Hillert identified the two species — Bolboceras bopdevense (11.46mm in length) found at Pune’s Bopdev ghat and Bolboceras trimbakense (12.39mm in length) traced near Trimbakeshwar in Nashik. The beetles were deep brown in colour and had distinct horns growing on their face.

There are limited studies on beetles, especially the Bolboceradite family, given the complex morphology they possess. With this discovery, there are 25 known species now from the Bolboceras genus. As many as 18 were discovered in India.

The bolbos beetles, scientists say, have clubbed antennae with modified legs that are used in burrowing soil.

“Due to burrowing, they help in soil aeration, improve the soil’s nutritive value and also support seed dispersion. Both the species discovered thrive on dung and help in the improving soil fertility,” she shared.

The duo studied the specimens which were stored in the ZSI’s collection dating to field visits done in 1968 and their work was published in the journal Zootaxa earlier this week.

Though the identification was done on the basis of genital and morphological characters, Kalawate noted that females of both these species resembled.

The adult beetles in this genus are nocturnal and prefer to live deep in the soil, they said.