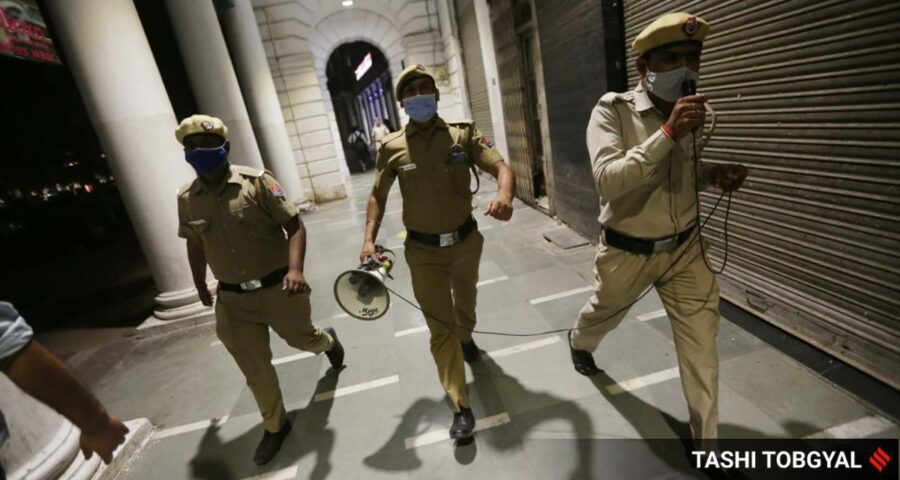 The gangs had been working with the constables to evade arrest, a senior police officer said. The Delhi Police Special Cell on Wednesday arrested two police constables for their alleged links with the Lawrence Bishnoi and Gogi gangs. The police on Friday said the accused constables work with the Delhi Police but were helping local gangs in the city.

The accused have been identified as constable Sunil, who is posted with the security unit, and constable Deepak, posted at Sarojini Nagar station. A senior police officer said, “We have found that the two gangs were working with the constables in Delhi to evade arrest.”

On October 3, the Special Cell arrested four associates of deceased gangster Jitender Gogi who were planning to kill rival gangster Tillu Tajpuria. The latter had allegedly planned Gogi’s murder from Mandoli jail and sent two men dressed as lawyers to kill Gogi inside Rohini court last month. The men were gunned down by police and Tajpuria has been arrested by the Special Cell.

According to the police, the assailants worked under the directions of gangsters Lawrence Bishnoi and Ashok Pradhan. “We suspect that the two constables helped the four assailants by giving them information about police and security arrangements. The assailants have also confessed that they worked with the constables. We are questioning the police personnel over their involvement. Legal action will be taken,” said the officer.