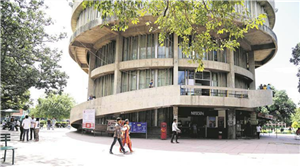 The two chairs, suspected to be heritage furniture, were stolen last month and hidden in the forest behind the varsity 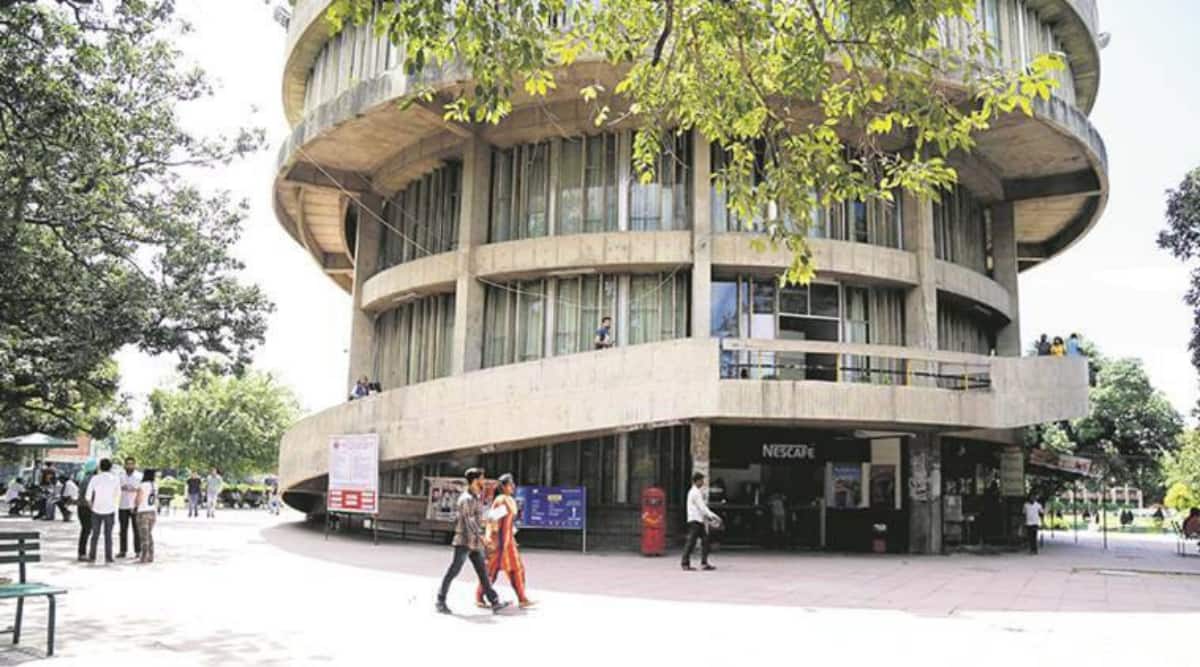 Two people were arrested for stealing wooden chairs, suspected to be heritage furniture, from Panjab University Friday night. Police said Vinod Jaswal, 40, an auto driver, was arrested with the two chairs loaded in his auto at the forest area behind Panjab University (PU). His associate was apprehended following his interrogation on Saturday.

Sources said the chairs were stolen from the UBS building a fortnight back and they were kept at an abandoned location behind PU. They maintained that Vinod Jaswal carrier the of stolen property.

SHO PS 11 Inspector Ranjodh Singh said, “The questioning of Vinod Jaswal led to the arrest of his associate. More people may have been involved in the crime. The autorickshaw, in which the chairs were being transported, was seized. Vinod Jaswal was apprehended by alert PCR personnel, including constable Shankar Kumar. During questioning, Vinod Jaswal got nervous and tried to escape. He was then chased and apprehended. Meanwhile, his associate had managed to escape but later arrested.”

Several incidents of theft of furniture items, including heritage furniture, from Panjab University have been reported in the recent past. In November last year, 48 heritage chairs were stolen from the Sociology department of PU. The involvement of a gang headed by a Zirakpur-based carpenter, Sarafaraz, having links with Mumbai-based people was unearthed. The Crime branch of the UT Police had busted the gang. Later, all the 48 stolen heritage chairs were recovered. Till now, there has been no headway in identifying Mumbai-based accomplice of Sarfaraz.

At least 36 out of the 48 recovered chairs had been stored at the seminar hall of the varisty’s Sociology department when they were stolen, two chairs were stored on the first floor and 10 chairs in a room on the second floor of the building of the Sociology department. The thieves had specifically stolen the chairs designed by French architect Pierre Jeanneret.

Sources said there are counted and uncounted heritage chairs stolen from PU.

In 2016, the Directorate of Revenue of Intelligence (DRI) had arrested a US-based Indian born businessman, Vijay Nanda, for smuggling French architect Le Corbusier and his cousin Pierre Jeanneret’s designed furniture related to Chandigarh out of the country.