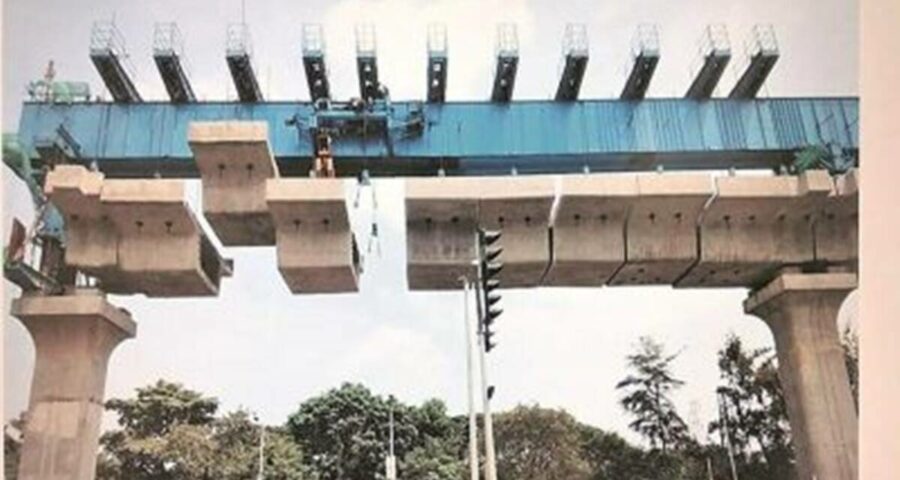 Work on the Pune Metro project has been delayed due to the pandemic, Dixit said. However, there has been no significant cost increase, he added. 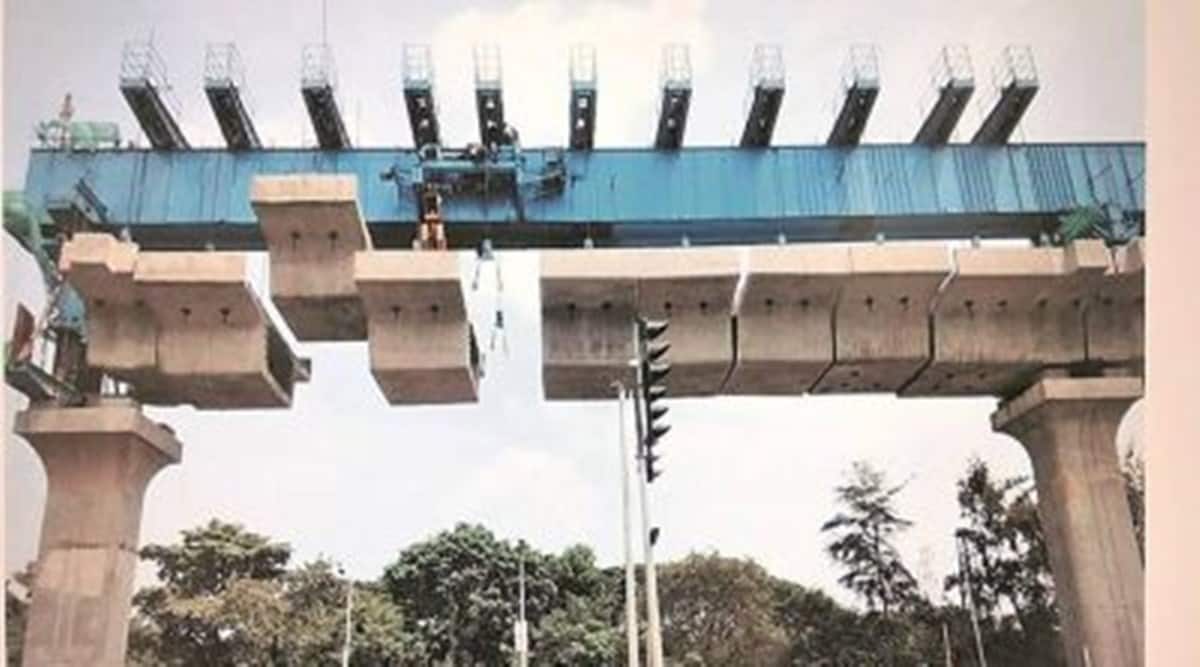 After the trial run on the 6-km stretch from Pimpri-Chinchwad to Phugewadi in the Pune metro rail is completed, the trial run for the Vanaz to Garware College stretch on Karve Road will likely begin within two months.

“The aim is to start commercial operations of Pune Metro rail in 2021 but the exact date cannot be decided now,” said Brijesh Dixit, managing director, Maha-Metro.

Work on the Pune Metro project has been delayed due to the pandemic, Dixit said. However, there has been no significant cost increase, he added.

Pune Metro is conducting the trial runs with coaches from Nagpur Metro as it will get its coaches only by May. “Phase one of Pune Metro rail is a 31-km route and trial run is underway on the 6-km stretch now. Two stations on the stretch from PCMC to Phuegwadi are nearing completion,” Dixit said.

He also said that the Pune Municipal Corporation (PMC) has discussed the possibility of building Metro-Neo in the city. “The union government has accepted Metro-Neo as a national model. It has low ridership and cost-effective solutions for less populated areas,” he said, adding that while buses can transport 4,000 passengers per hour and Metro rail 20,000 people per hour, Metro-Neo can transport 10,000-12,000 people per hour at one-fourth the cost of Metro rail.

However, the Detailed Project Report for the same would be prepared only after the state government gives its approval. “It will be the state government that will take a decision on whether to opt for Metro-Neo in a city for mass transport in certain stretches of the proposed Metro rail route,” he said.