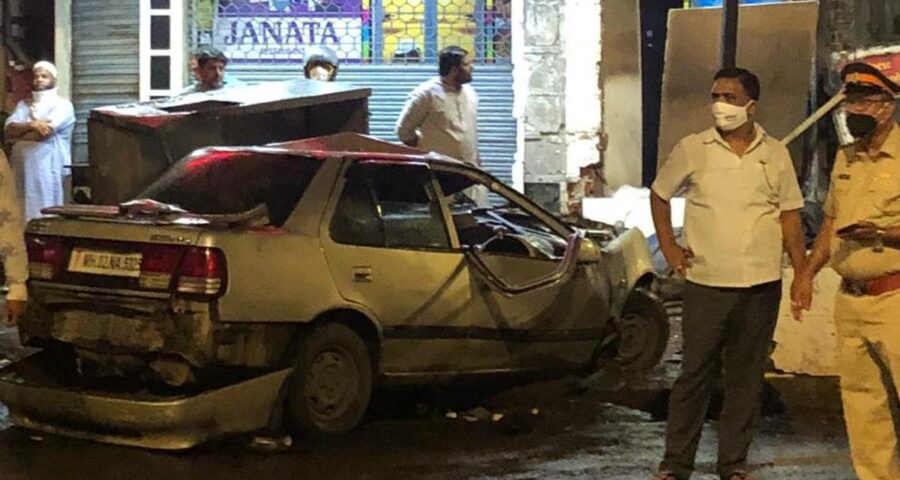 Laying stress on increasing patrolling of the highways, Patil said he has instructed officials to form dedicated teams that will patrol the highways all throughout the day. 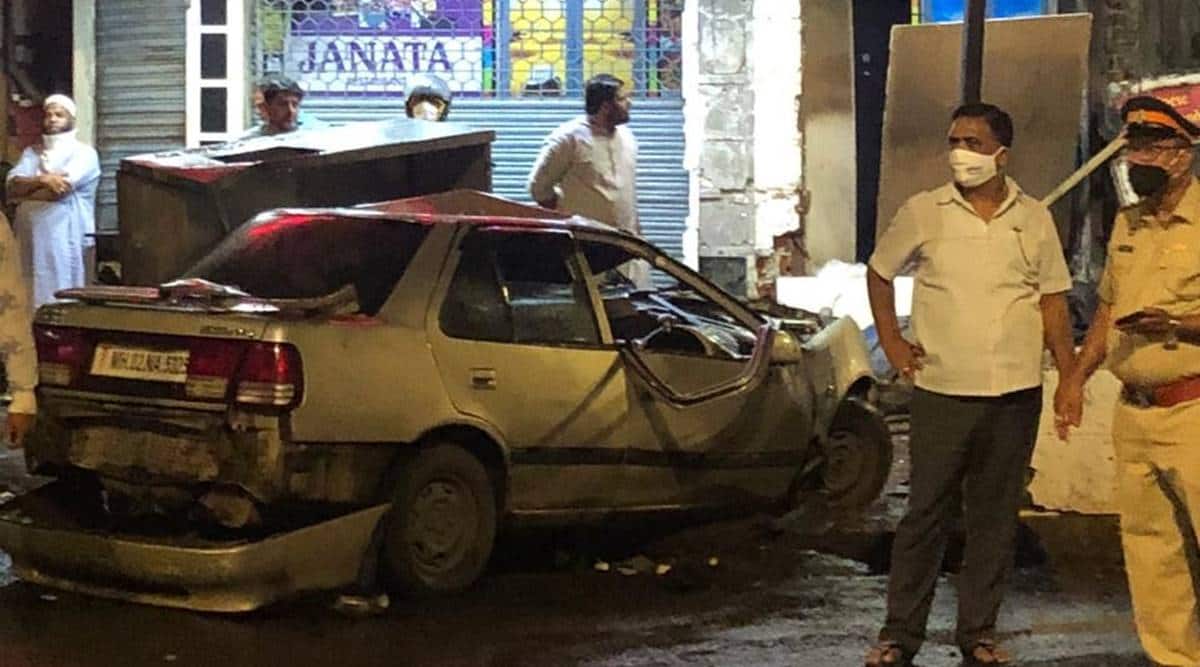 Maharashtra’s Minister of Minister of State for Transport Satej Patil has asked the district collectors and superintendents of police of four districts — Pune, Satara, Sangli and Kolhapur — to formulate an action plan within a fortnight to curb accidents on highways.

One of the main reasons for accidents as cited by the report was parked or stationary vehicles along the roads. “Vehicles at speed crash into the parked ones along the highway. This is especially an issue after it gets dark,” he added.

Laying stress on increasing patrolling of the highways, Patil said he has instructed officials to form dedicated teams that will patrol the highways all throughout the day.

Piyush Tiwari, the founder-president of Save Life Foundation, told The Indian Express, “We have conducted audits of the highways in Maharashtra, taking different aspects like traffic engineering, enforcement, implementation and trauma care into consideration. We have also submitted our report to the government for necessary action.”

In the report, the Patil said recommendations are made regarding engineering, implementation, emergency response and necessary training. “The transport department has been instructed to formulate an action plan to implement all these recommendations,” he added.

“From re-engineering of the roads, bridging gaps between accidents and their treatment with urgent trauma care, engaging the motorists and general public to change behaviours, and upgrading national policies that promote safe driving behaviours among people are the immediate measures which need to be taken,” the report stated.

The implementation of the Zero Fatality Corridor has helped reduce road fatalities by 52% on the Mumbai-Pune Expressway over four years, 54% on National Highway-48 over one year, and by 100% on Delhi’s Bhalswa Chowk Black Spot in less than one year, the report stated.

As many as 125 people have been killed in road accidents on the Pune-Satara and Satara-Kagal highways between 2019 and 2020.

The study has also revealed that the Pune-Satara highway saw 292 rear-end collisions, of which 95 were fatal, 102 pedestrian accidents killing 34 people, and 116 self-rollover or fall, killing 10 people. There were 48 head-on collisions in which 9 people were killed while in 14 other accidents, 2 fatalities were reported.

“The government of Maharashtra is doing its best to ensure the safety of all. I urge everyone to strictly abide by all traffic rules while traveling,” Patil said.