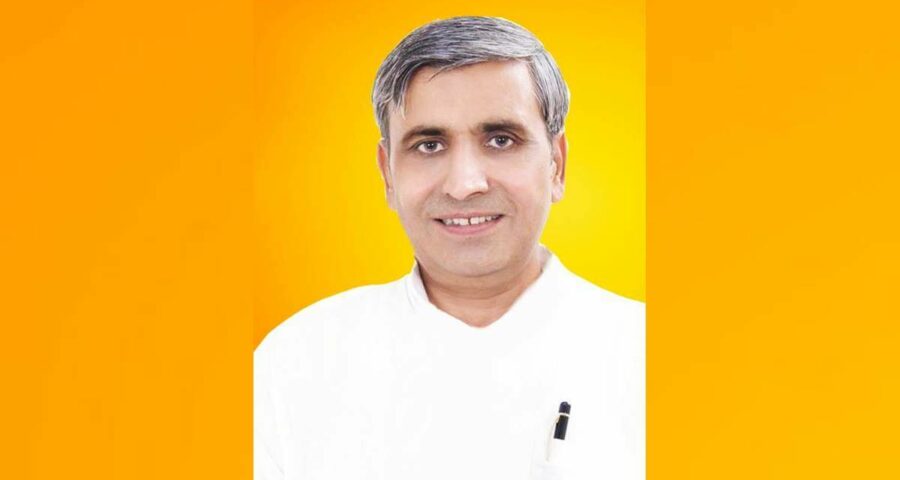 Congress reacts: ‘Only an insensitive and uncultured person can use such words for annadatas…’ This was the response of Haryana’s Agriculture Minister J P Dalal Saturday when mediapersons questioned him about the deaths of farmers on Delhi’s borders. Nearly 200 farmers have lost their lives due to various reasons during the ongoing farmers’ agitation against the three contentious farm legislations.

On media’s queries regarding the manner in which the farmers lost their lives during the agitation, Dalal said, “Yeh accident se nahi mare na, swecha se mare hain.. mare hue ke prati meri poori poori hardik samvedna hai. (They did not die in any accident, they died due to their own will…. I offer my condolences).”

Talking further about the farmers who lost their lives, Dalal said, “Koi sympathy ke usme gaya, koi jaati ke chakkar mein gaya”. (Some lost their life for the sake of sympathy, some due to caste).”

Dalal’s comments prompted a sharp response from the Congress. “Only an insensitive and uncultured person can use such words for annadatas who are struggling for their demands. But, yet, they do not feel ashamed. Haryana’s agriculture minister JP Dalal, who had earlier called farmers Pakistan and China supporters, should be dismissed from the State’s Council of Ministers,” said party spokesperson Randeep Surjewala in a tweet.