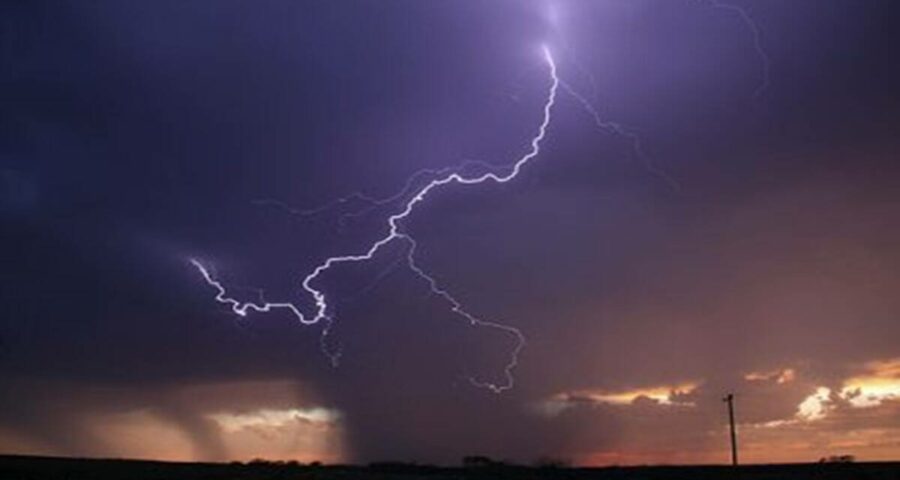 In another incident, two persons died after getting stuck under the debris when a garden wall collapsed at Ambernath (East). 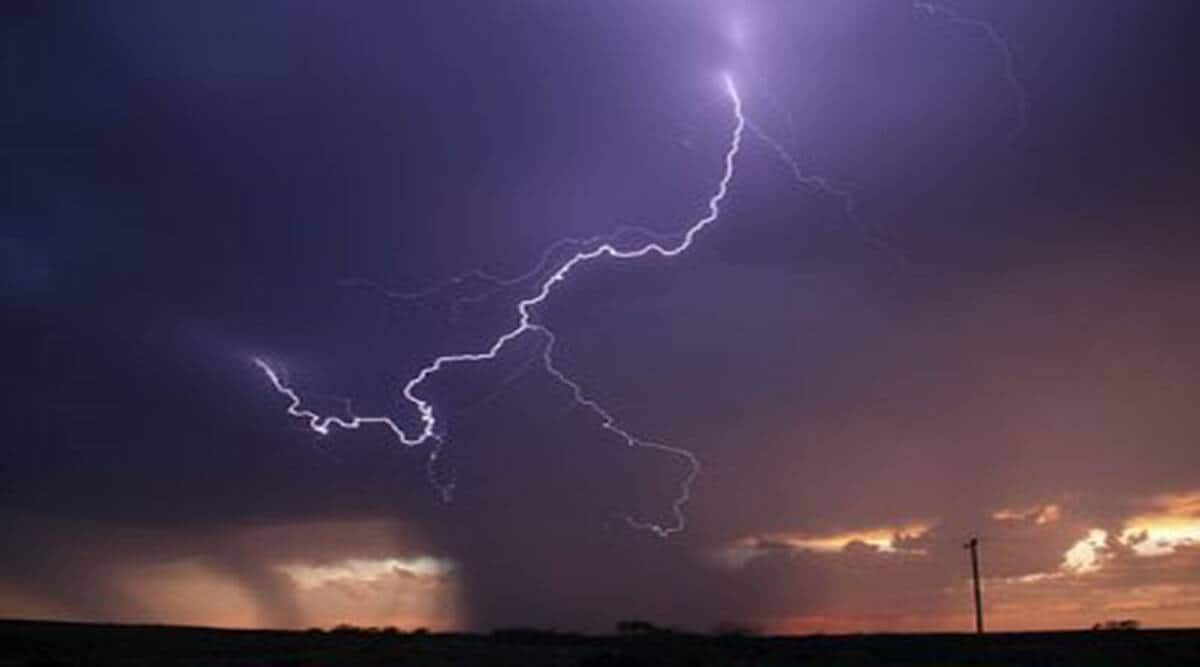 A 68-year-old man died after lightning struck a residential building at Diva in Thane district on Wednesday when heavy rain lashed Mumbai and neighbouring cities.

The victim has been identified as Prabhakar Govind Ambure. According to the Thane Regional Disaster Management Cell (RDMC), the incident took place around 8 pm when lightning struck near Gopalgham building at Ganesh Nagar.

An official from RDMC said Ambure sustained serious injuries in the lightning and was rushed to the Chatrapati Shivaji Maharaj hospital in Kalwa by local residents. Doctors declared him brought dead before arrival.

“The body was sent for post-mortem to ascertain the cause of death. The report indicated that he died due to the lightning,” the official said.

In another incident, two persons died after getting stuck under the debris when a garden wall collapsed on two vehicles at Ambernath (East) on Wednesday evening. The RDMC said Pravin Kadam (30) and Govind Kesarkar (38) were declared brought dead before arrival at the hospital.