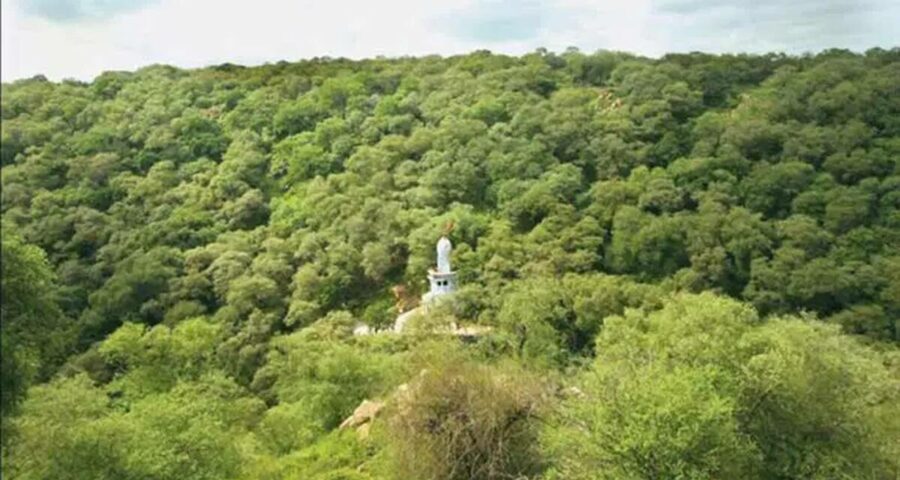 As part of this, Chief Minister K Chandrasekhar Rao has instructed officials to prepare guidelines to appoint Forest Protection Committees. 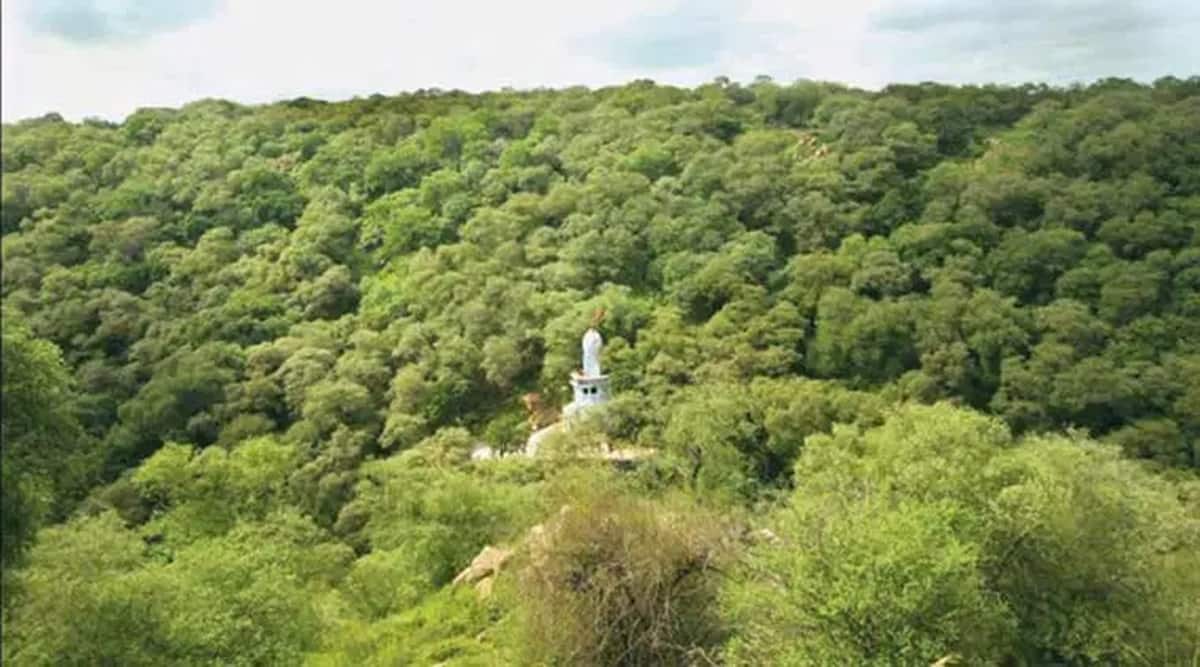 The Telangana government will move landless, non-tribal farmers engaged in shifting cultivation inside forests to peripheral areas as it looks to combat deforestation, it is learnt.

The Telangana government has given land ownership titles to tribal communities that have traditionally been cultivating in forests for decades. More than 3 lakh acres have been allocated to such farmers. It is the issue of non-tribal farmers encroaching upon forest lands and engaging in shifting agriculture that has been red-flagged by forest officials and political leaders.

Chief Secretary Somesh Kumar will directly accept complaints and applications on podu (shifting cultivation) lands in forests. Officials will conduct a survey of the lands in question and initiate action. A survey of forests in the state will begin from November, and boundaries will be fixed with coordinates.

Several MLAs had earlier raised the issue of encroachment of forests by farmers, who clear a portion of land to raise crops one season and move to a different location next season, all the while clearing large areas of forests. Kumarum Bheem-Asifabad MLA Athram Sakku said cultivation is taking place right in the middle of forests, posing a threat to environment and wildlife.

Rao has given an assurance in the Assembly that his government would initiate action to put an end to this. Sakku said, “During a meeting with Chief Minister K Chandrasekhar Rao, we sought stringent measures to be taken to stop the exploitation of forests, and better protection… The CM has directed officials to launch an action plan from October third week to settle the podu lands issue in the state.”

Forest Minister A Indrakaran Reddy said farmers cultivating in the middle of the forests would be shifted to the periphery and provided land. They will be given land ownership certificates, power supply and water, besides being brought under welfare schemes like the Rythu Bandhu programme.

The Chief Minister said the authorities would take all protective measures to ensure that forest land is not encroached upon. He also said the rights and livelihood of traditional forest dwellers will be protected.

“Once the podu land issue is settled, the government will launch stringent measures to protect the forest lands. It is the responsibility of forest officials to prevent any illegal intrusions in the forest areas,” Rao said.