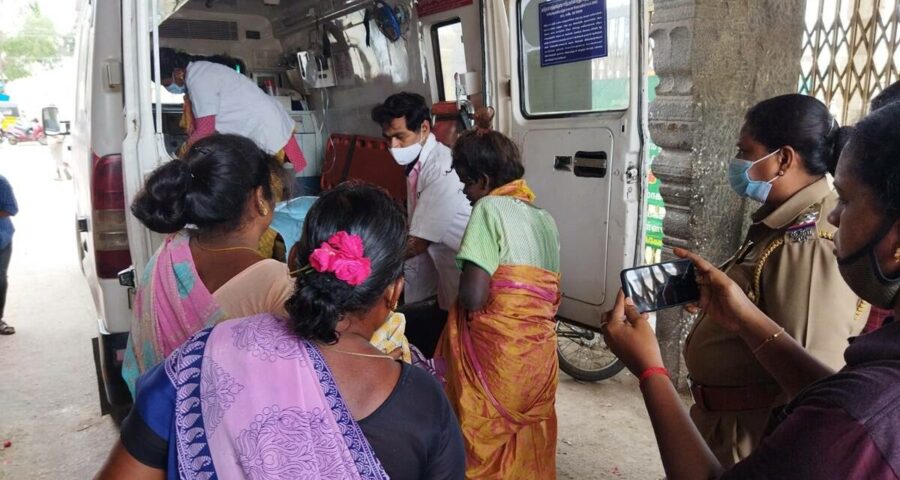 A constable found the woman groaning in labour pain and alerted the other cops. They performed the delivery before the ambulance could come. The mother and child are now doing fine at a care centre. 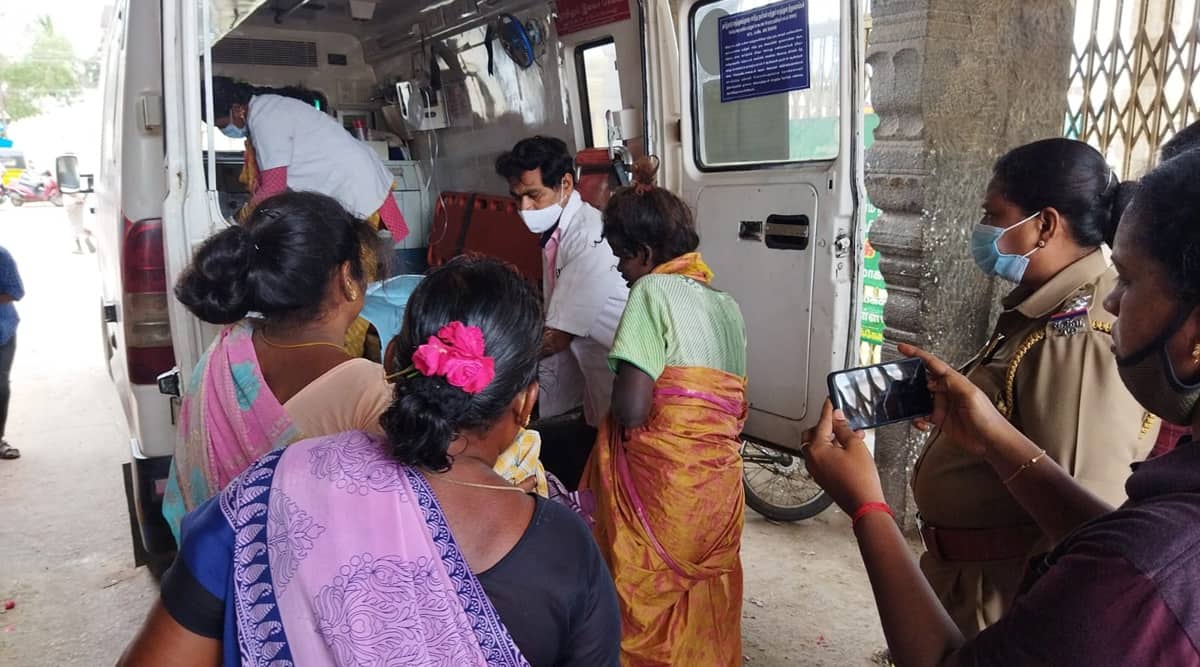 A group of female police officers helped a mentally ill woman deliver a baby girl on the street at Kumbakonam in Tamil Nadu’s Thanjavur district on Sunday. The mother and child are now doing fine at a care centre, said the police.

Suguna, a constable attached to Kumbakonam west police station, was walking by the east side of the Potramarai tank in the morning. She found a woman, likely in her mid-30s, groaning in pain and immediately alerted the other cops.

“I received a call from Suguna and we reached the spot. Since the woman was wearing a big nightgown, we did not immediately realise she was pregnant. There was blood loss and we immediately called the ambulance. I told my station officers to get sarees and towels, and we surrounded the woman. The daily-wage women workers also joined us to give water and clean the area. We carried out the delivery before the ambulance could reach the spot. We then admitted them to the government hospital in Kumbakonam,” Kumbakonam west inspector Baby said. Thanjavur Range DIG Pravesh Kumar congratulated the team of women police personnel who saved two lives. Suguna and other officers including head constable Saritha and inspector Baby were appreciated and given certificates for acting swiftly despite the incident not occurring in their jurisdiction.

Since the woman was mentally ill, the police were not able to gather much information from her. But they have arrested a daily-wage labourer named John (45) for allegedly impregnating the woman.