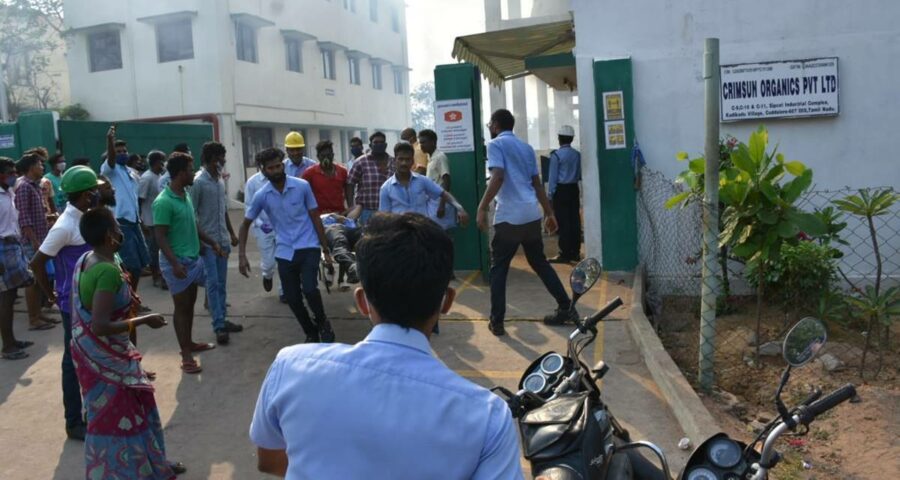 “The boiler mixer machine burst, in which chemical gas emerged from the furnace of the boiler and spread nearby fire which resulted in a fire accident around the plant,” the police said. 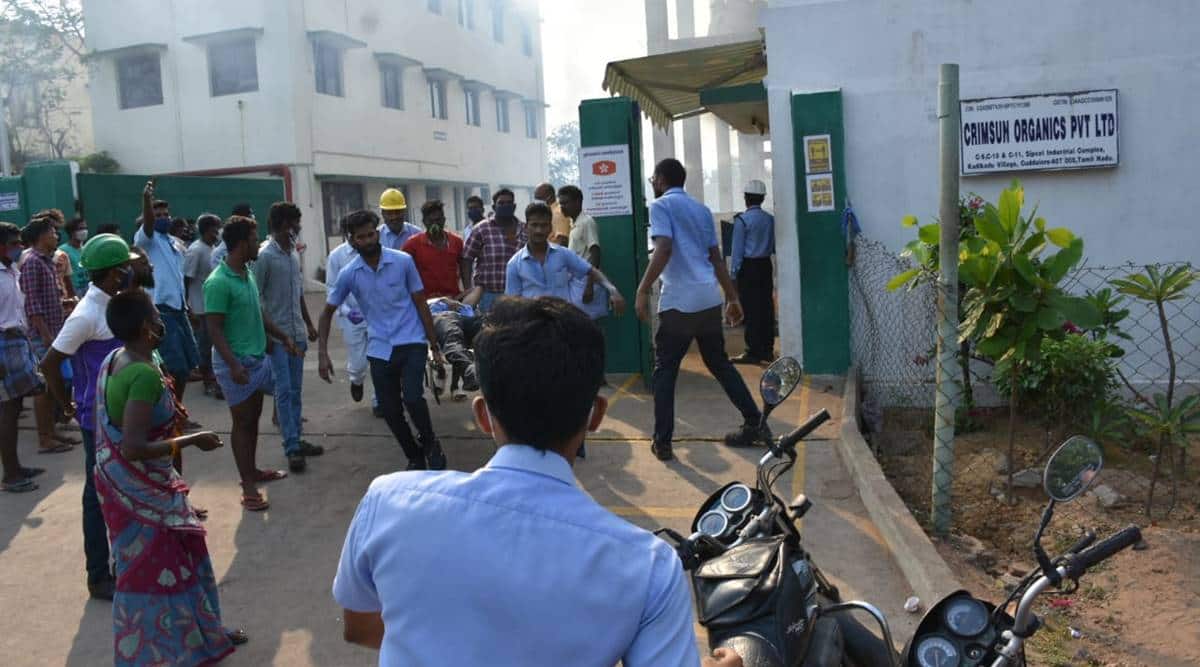 Four persons, including a woman, were killed in a boiler blast at a pesticide manufacturing industry at SIPCOT Industrial estate in Kudikadu village near Cuddalore. Fifteen people sustained burn injuries in the blast.

The incident occurred at 07:45 am at Crimsun Organics chemical company. The plant was under operation with 19 regular company staff and 18 contractual labourers. “The boiler mixer machine burst, in which chemical gas emerged from the furnace of the boiler and spread nearby fire which resulted in a fire accident around the plant,” the police said.

Following the blast, people in the surrounding areas rushed out of their houses and saw thick plumes of smoke billowing from the unit. On intimation, Fire and Rescue Service personnel rushed to the spot to douse the fire. They are currently involved in rescuing the workers who are trapped inside. The injured workers are admitted to Cuddalore Government Hospital. 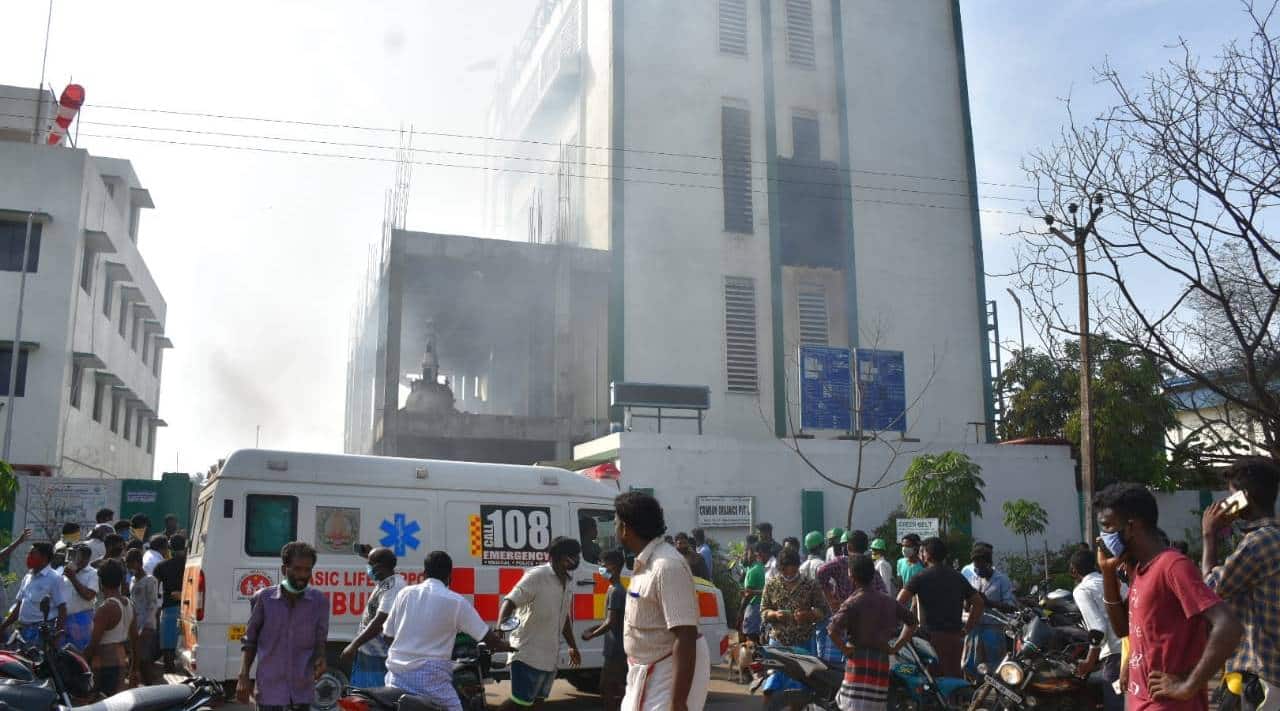 Sources said as per the current Covid-19 restrictions, only 50 per cent of the employees were working at the company. Some of the workers got injured while trying to rescue their co-workers. A temporary medical camp has been set up. Few residents in the nearby villages who complained of breathlessness and burning sensation in the eyes have also been admitted to the hospital.

Minister for Labour Welfare and Skill Development CV Ganesan visited the Cuddalore government hospital. He said the incident will be brought to the notice of the Chief Minister and due compensation would be given to the families of the deceased and injured. He added that a detailed inquiry will be carried out.