Anand Singh has been sulking ever since CM Basavaraj Bommai allocated him the Environment, Ecology and Tourism portfolios on August 7. He wants a 'better' portfolio. 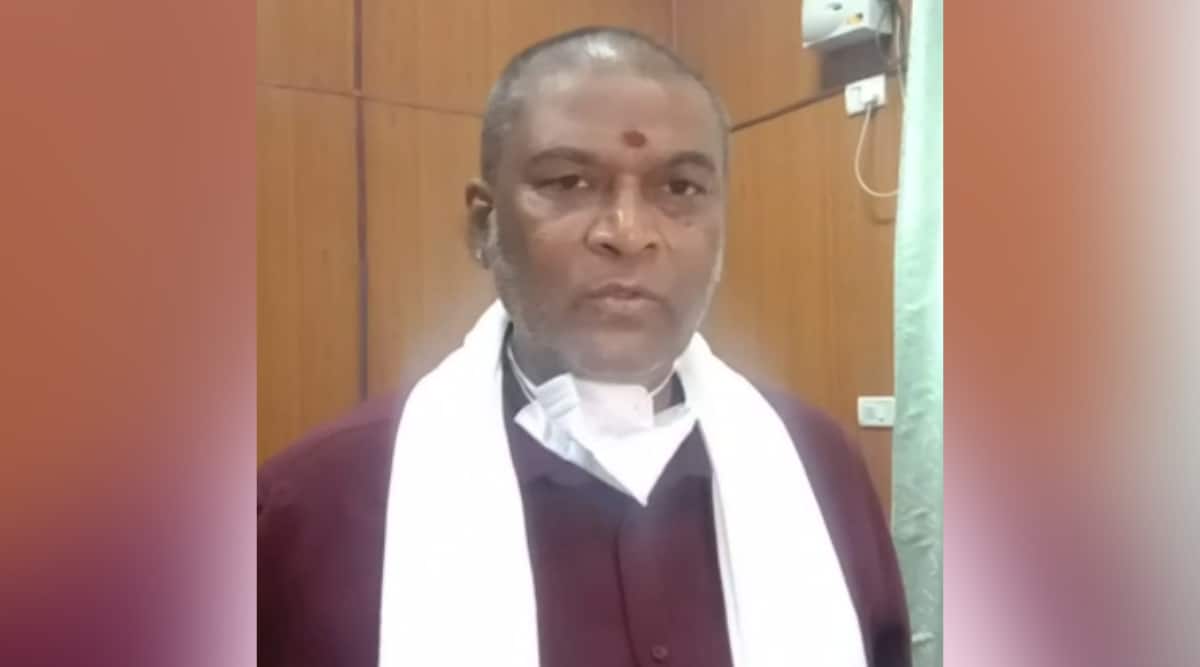 Disgruntled Karnataka Minister Anand Singh on Tuesday said he has assumed charge as Minister for Environment, Ecology and Tourism, following assurance from the Chief Minister and state BJP President to look into his “appeal”.

Singh has been sulking ever since Chief Minister Basavaraj Bommai allocated him the Environment, Ecology and Tourism portfolios on August 7 and had not taken charge as the Minister. He wants a ‘better’ portfolio.

“I have brought to the notice of the party state president my appeals and discussed with him a few things. He asked me to first take charge of the portfolios I have been allotted and begin work, and that my appeals will be considered and necessary action will be taken,” Singh said.

Speaking to reporters ahead of taking charge as the Minister at Vidhana Soudha, the seat of state secretariat and legislature here, he said that he has got similar directions from the CM.

“On the assurance that my appeals will be considered and soon a solution will be found to my issues, abiding by the directions from the party and the Chief Minister, I have come to take charge as the Minister,” he added.

Singh, earlier in the day met BJP state President Nalin Kumar Kateel at the party office here and Bommai.
Asked whether change in portfolio was his only demand and whether he has got assurances in this regard, Singh not willing to give any direct response said, the appeal that he had made to the Chief Minister in the past, he has repeated the same once again today and that the the CM and party president have assured to consider it and take necessary action.

In what was seen as a sign of posturing, Singh, earlier this month had shut his MLA office at Hospet and on August 11 had hinted about his resignation.

However, he subsequently deferred his plans to resign following a huddle with Bommai, Revenue Minister R Ashoka and Shorapur MLA Raju Gouda. He had also met state BJP strong man and former CM B S Yediyurappa in this regard.

A 4-time MLA, he was among the 17 legislators who had quit the Congress-JD(S) coalition and had joined the BJP in 2019.

Before the Congress, Singh was earlier with the BJP and had served as a Minister between 2008 and 2013. Once linked to the mining scam, he has several cases pending against him.