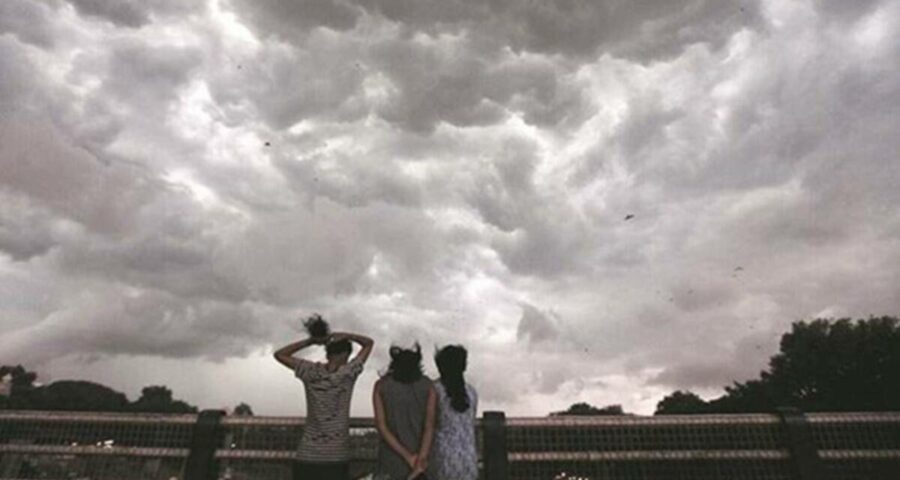 Post weakening of cyclone Yaas, monsoon advancement to pick up The Southwest Monsoon on Tuesday advanced over some parts of Maldives-Comorin regions. As per the onset prediction date issued by the India Meteorological Department (IMD) earlier this month, the monsoon onset over Kerala is expected close to May 31. A normal monsoon is forecast during the four-month long season this year.

“The Southwest Monsoon has further advanced into parts of Maldives-Comorin area, south-east and south-west of Bay of Bengal. The conditions are becoming favourable for further advancement of the monsoon over southwest, east-central and remaining parts of the Bay of Bengal during the next 48 hours,” read the IMD’s weather report issued on Tuesday.

Even though cyclone Yaas is present over the northern regions of Bay of Bengal, closer to the Odisha-West Bengal coast as on Tuesday evening, it will not negatively impact the progress of Southwest Monsoon, said IMD officials.

Once the cyclone dissipates, which is expected around May 27, the ocean and atmospheric conditions would once again normalise and favour the advancement of the monsoon, said a senior Met official from IMD, Delhi.

Meanwhile, parts of Kerala and Tamil Nadu have been reporting sporadic rainfall activity associated with westerly winds dominating over the region.