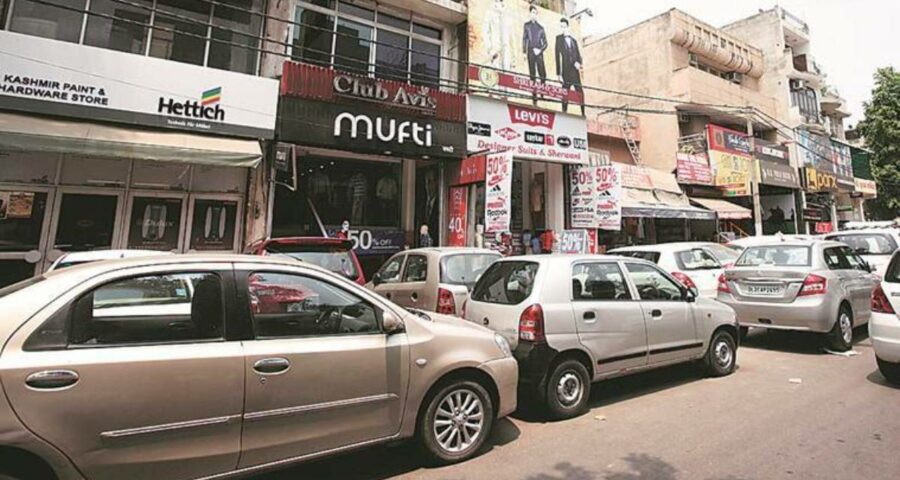 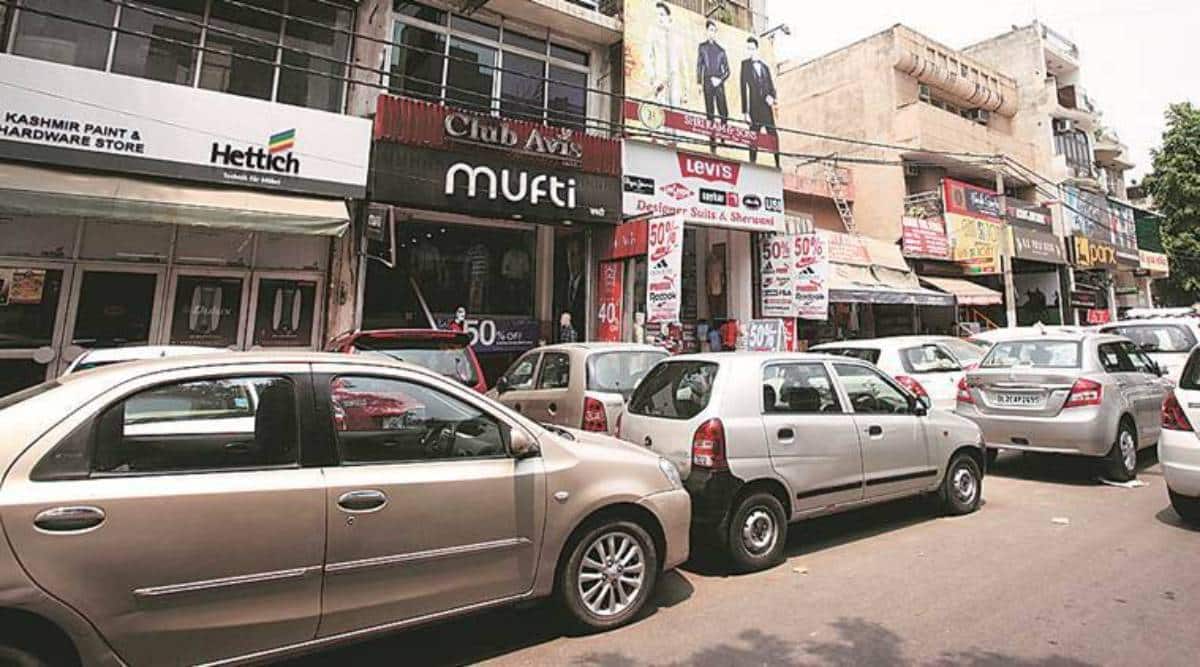 The South Delhi Municipal Corporation has prepared a parking management plan for 14 localities by surveying the area’s parking demands, car space, and hindrances that lead to congestion.

Prem Shankar Jha, Deputy Commissioner of the Remunerative Project Cell of South MCD, who is making the plan, said a map of each area has been drawn up. It has details like parking spaces in these localities vis-a-vis the number of houses and car owners, details of dumped cars, and guest parking space.

“To solve the problem, we need to identify the problem and its magnitude. So a survey has been done,” said Jha.

The civic body also plans to give preference to people with one car over those with two or more cars for a parking spot in a public space; declare congested areas as no-parking zones; demolish unauthorsied construction and encroachments on road space; open residential gates in colonies that are closed and used for parking; and clear dumped vehicles.

A senior official said these problems are found in most areas and needs to be tackled by enforcing strict measures.The corporation is seeking suggestions from RWAs after which the plan would be rolled out, said Jha.

According to the survey, in areas like Green Park Extension, 818 cars are parked on the road side. It also shows that there is parking problem in five blocks, while six blocks have demand equal to supply, and there is no land parcel available for multi-level parking.

In the case of Siddharth Extension Pocket B, which has 208 flats, 90 families own one car, 64 have two cars, seven have three, and one family has five cars. It has been suggested that colour-coded stickers be made for the first car, second car, third and so on of a single family.

In case of Nizamuddin Basti, it has been found that tourists buses and taxis parked on Lodhi Road create congestion, roadside mechanics have occupied the footpath and the cycle track on Mathura Road, and dumped vehicles have occupied a lot of parking space.

The proposals for this area suggest street parking along with a walkway for shoppers, off-street parking next to Barakhamba monument, multi-level parking on Lala Lajpat Rai Marg, and tourist parking in Amir Khusro Park.

The findings of the survey will be used to deter use of personal vehicles. “This can be done by not allowing road side parking in congested areas, and asking residents proof of parking during purchase of vehicles. This would be used so that one family alone does not get preference to park in a public space,” said a senior official.