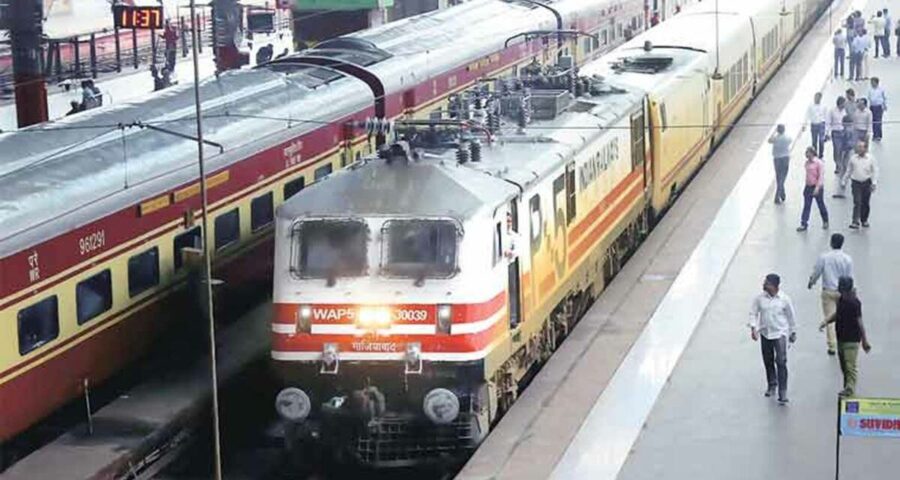 While electrification of the Tumakuru-Yeshwantpur railway line has been completed, it is nearing completion on the route between Yelahanka and Devanahalli 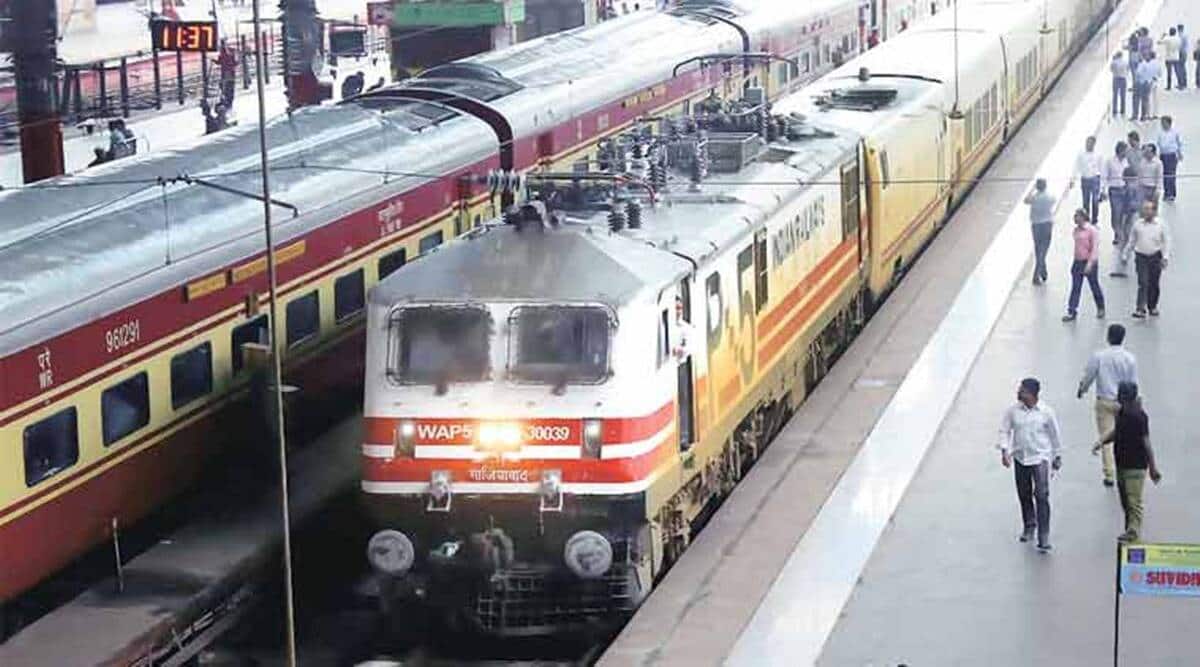 The South Western Railways (SWR) will soon run MEMU trains on suburban routes, including from Krantiveera Sangolli Rayanna (KSR) to Bengaluru airport in Devanahalli and on the Tumakuru-Yeshwantpur line, once inspection by the Commissioner of Railway Safety (CRS) is completed.

According to SWR officials, electrification of the Tumakuru-Yeshwantpur railway line has been completed while that between Yelahanka and Devanahalli is nearing completion. Speaking to indianexpress.com, SWR Chief Public Relations Officer Aneesh Hegde said, “Between Yelahanka and Devanahalli, a 220kV power line that is crossing the track has to be shifted by the Karnataka Power Transmission Corporation Ltd (KPTCL).”

“After shifting the 220kV power line, the electrification can be completed. Once this is done, SWR will initiate the process for a CRS inspection for safety clearance,” he added.

The South Western Railways had earlier set August as the deadline to electrify the Yelahanka–Devanahalli line, which will enable it to run MEMU trains to Kempegowda International Airport (KIA) in the city which is a popular route.

The other MEMU train route between Tumakuru and Yeshwantpur takes an hour to cover the distance between the two stations, and 10,000 to 15,000 people travel on this route every day, officials said.

According to Hegde, MEMU trains are convenient for suburban areas and usually operate at a distance of 100-150 km. “They have many advantages over conventional locomotive trains, including higher average speed and lower maintenance cost. Since it is electric, they have environmental benefits too,” he explained.