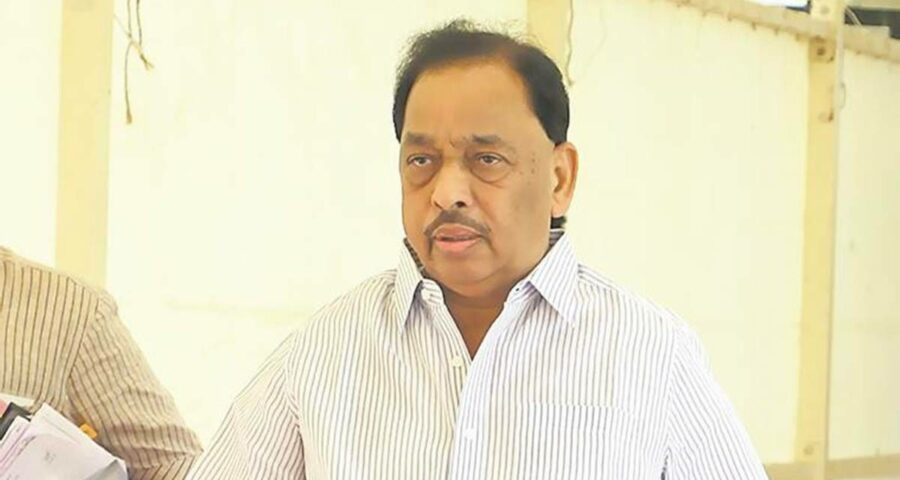 Narayan Rane and his sons Nilesh and Nitesh were in Konkan, but their supporters retaliated by throwing stones back at the Sena workers. 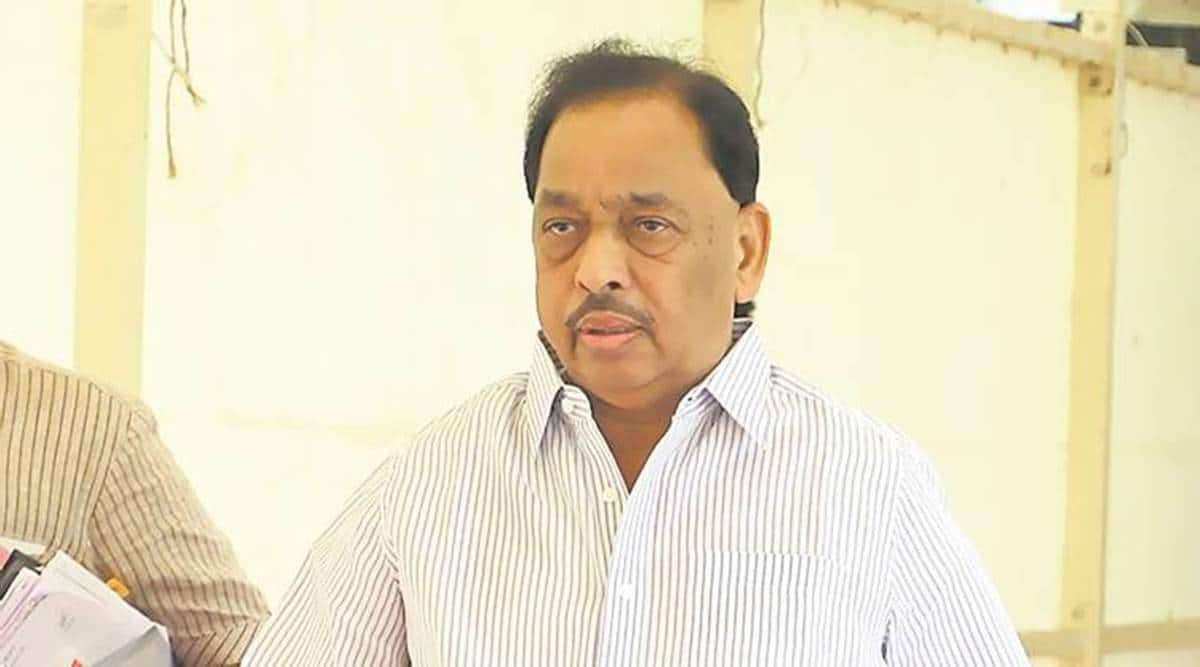 Rane and his sons Nilesh and Nitesh were in Konkan, but their supporters retaliated by throwing stones back at the Sena workers. In the exchange, eight policemen received minor injuries. A few Sena workers and Rane supporters were also injured.

Asked why Sena workers were allowed to assemble outside Rane’s bungalow, Joint Commissioner (Law and Order) Vishwas Nangre Patil said: “Police personnel were present in adequate numbers and they dispersed the mob.”

Additional Commissioner of Police (West) Sandeep Karnik said that two FIRs have been registered against 60 Sena workers and 60 Rane supporters for rioting. The FIRs were registered on charges of rioting, assault, endangering lives and violating pandemic rules. The police have also invoked the Disaster Management Act and Epidemic Diseases Act.

A third FIR was registered by Kasturba Marg police in Borivali (East) against nearly 90 Shiv Sena workers for protesting and raising slogans against Rane.

Rahul Kanal, a Yuva Sena leader, said, “Many Sainiks were stopped by the police… those who managed to assemble were from western suburbs. Else, the crowd would have been much bigger.”

Besides stones, Sena supporters also threw eggs at Rane’s house and supporters, seeking to recall the Union minister’s past as a poultry shopowner. They also threw black ink at the house. An effigy of Rane was burnt.

The violence, which began at 11 am, continued for nearly 40 minutes, disrupting peak hour traffic on the Juhu Tara Road.

As Union minister, Rane gets CISF protection, and a team of commandos was present during the fracas.